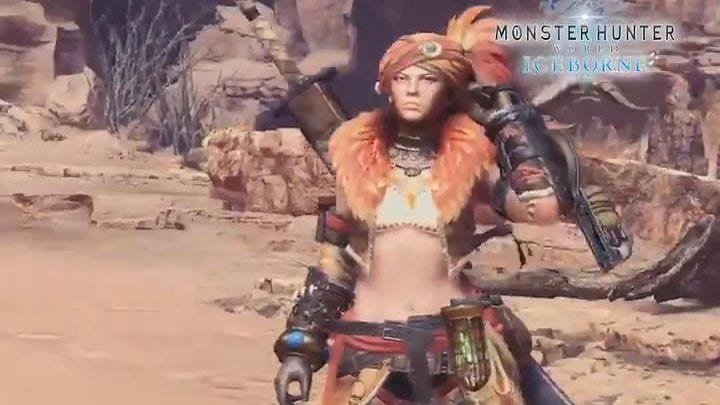 Given the introduction of the Master Rank, we’ll be able to chop up existing monsters for brand new armor, and this time around it’s Kulu-Ya-Ku’s gear to get under the spotlight.

You can check it out below, as usual in both male and female forms, courtesy of Monster Hunter’s official Twitter account.

Armor made from sturdy and lightweight Kulu-Ya-Ku materials, for improved defense. #Iceborne pic.twitter.com/ajQSGQqyBx

Only the best Kulu-Ya-Ku feathers were used in the making of this armor set. #Iceborne pic.twitter.com/s0ZspYhTXx