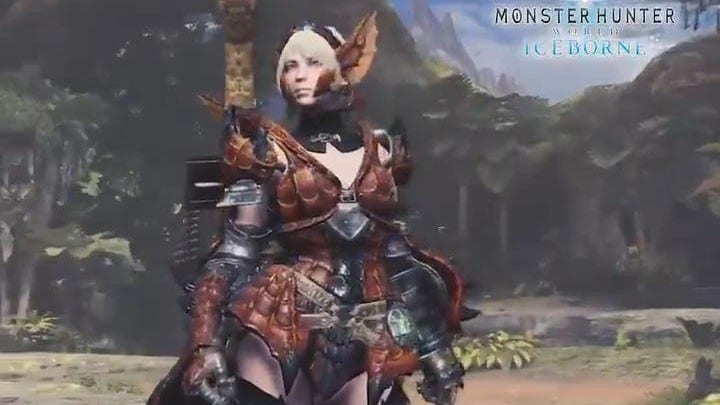 With Monster Hunter World’s upcoming expansion Iceborne less than two months from release, Capcom is continuing to showcase the new armor sets that you will be able to collect when it launches.

With the introduction of Master Rank, we’ll get completely new gear even from existing monsters, and this time around we get to see the armor made with parts from Rathalos, the king of the sky.

You can check it out below, as usual, shown in both male and female versions from the Monster Hunter and PlayStation Twitter accounts.

“Who are you wearing?”

“Rathalos – King of the Skies.”

Master Rank armor made up of materials from the King of the Skies, Rathalos. Majestic and fierce. #Iceborne pic.twitter.com/cHXarOc37s

On top of that, we recently got a trailer showing off Acidic Glavenus in action and another taking a look at monster subspecies in general. You can also learn more about the topic with the info shared at San Diego Comic-Con.