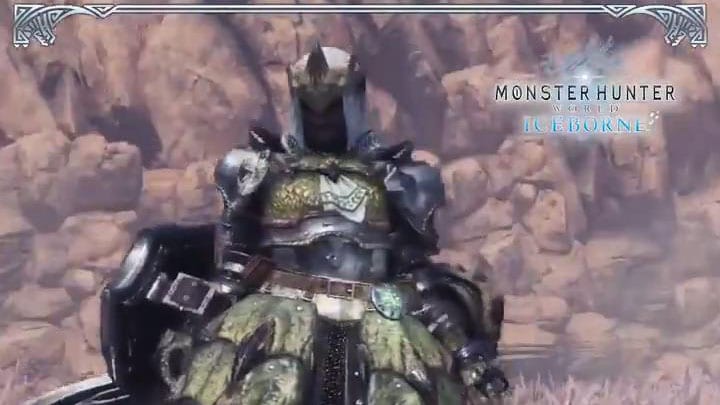 Monster Hunter: World will soon receive the Iceborne expansion, which will bring Master Rank into the equation. This also means a lot of Master Rank gear for fans to craft and collect.

Today Capcom revealed a new set of Master Rank armor, and that’s the one made with parts from the fearsome flying wyvern Rathian.

As usual, we get videos showcasing the armor on both male and female characters, and it features an elegant and almost “knightly” look.

Stand alongside the “Queen of the Land” Rathian with this armor set. #Iceborne pic.twitter.com/BCzpFuh3gI

Classic set from the “Queen of the Land” Rathian. #Iceborne. pic.twitter.com/FMgcdXfN5X

We also have another series of trailers showing off the new weapon actions and the first look at the Nargacuga, Beotodus, Direwolf, Black Diablos, and Odogaron and Girros armor sets.