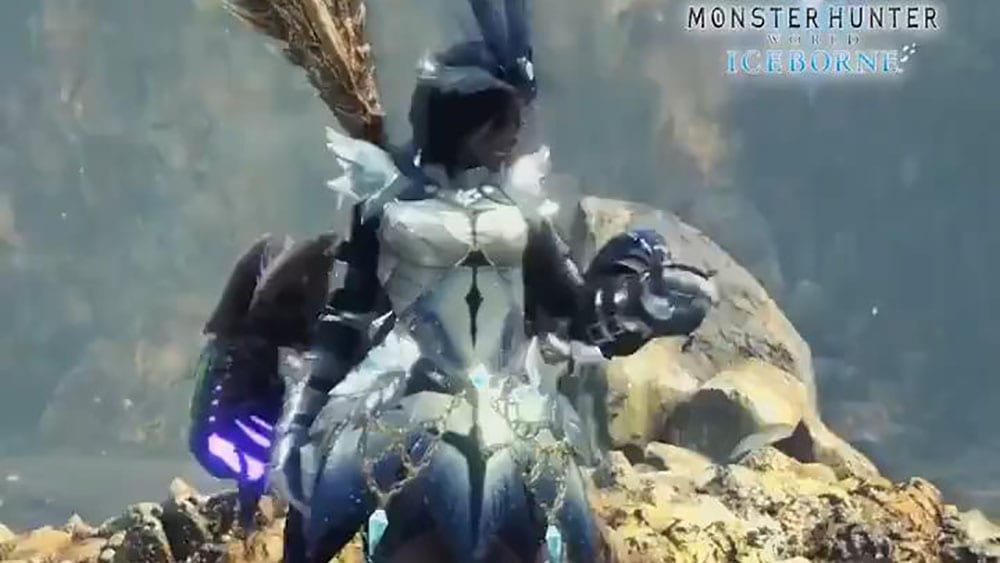 With Monster Hunter World’s upcoming expansion Iceborne coming fast over the horizon, Capcom is continuing to showcase the armor sets that fans will be able to craft and collect.

With the introduction of Master Rank, we’ll get completely new gear even from existing monsters, and this time around the spotlight is on the armor made with parts from Legiana.

You can check it out below, as usual, shown in both male and female versions from the Monster Hunter and PlayStation Twitter accounts.

Hunt with the unparalleled grace of the apex of the Coral Highlands, Legiana. #Iceborne pic.twitter.com/t15O5Pub3c

We also have another series of trailers showing off the new weapon actions and the first look at the Nargacuga, Beotodus, Direwolf, Black Diablos, Odogaron and Girros, and Rathian armor sets.