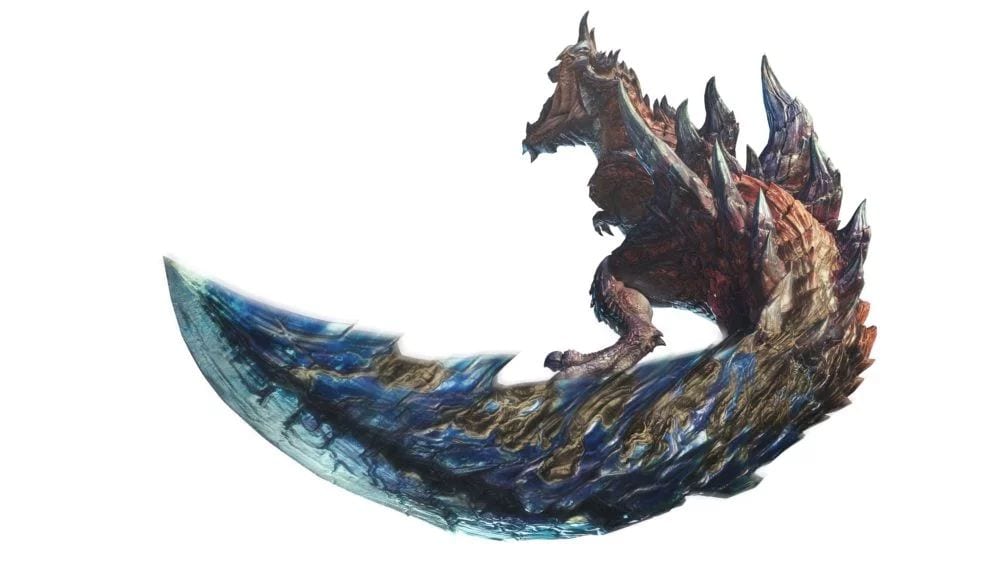 The gameplay was presented directly by the game’s developers and starts with the hot springs in the new gathering hub Seliana. They certainly look very relaxing, don’t they?

After that, we see the very first hunt gameplay of returning monster Glavenus.

The second video showcases another hunt featuring Tigrex. We have seen him in action before, but it’s still a nice bonus.

If you want to see more, you can also enjoy the first look at the Nargacuga, Beotodus, Direwolf, Black Diablos, Odogaron and Girros, Rathian, Legiana, and Rathalos armor sets.

On top of that, we recently got a trailer showing off Acidic Glavenus in action and another taking a look at monster subspecies in general. You can also learn more about the topic with thee info shared at San Diego Comic-Con.