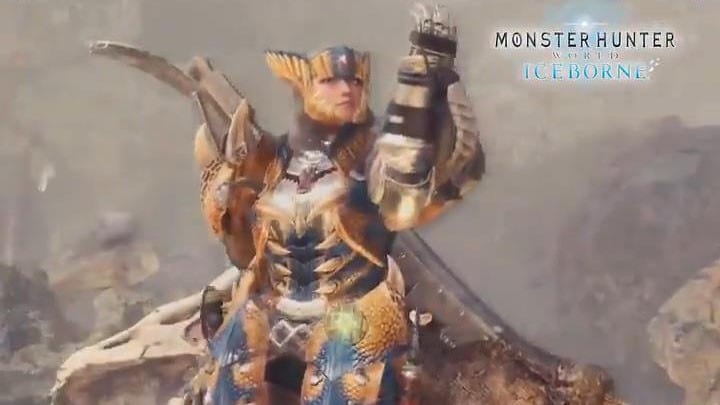 Capcom is continuing to trickle down first looks at the armor sets that will be available in Monster Hunter: World’s upcoming winter-themed expansion, Iceborne.

This time around, we take a look at the armor yielded by Tigrex, which is one of the best-looking monsters of the game. It goes without saying that the armor you can create from its parts looks pretty cool as well.

You can check it out below, as usual in both male and female forms, courtesy of Monster Hunter’s and PlayStation’s Twitter accounts.

Embrace recklessness with this set of Tigrex armor. #Iceborne pic.twitter.com/jCDipoLP2f

If you want to see more, you can also enjoy the first look at the Nargacuga, Beotodus, Direwolf, Black Diablos, Odogaron and Girros, Rathian, Legiana, Rathalos, Tobi-Kadachi, and Shrieking Legiana armor sets.