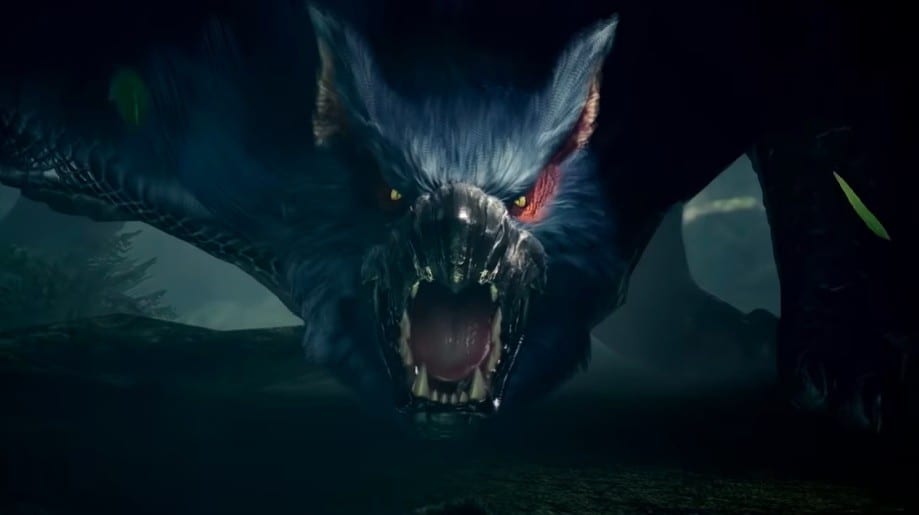 Capcom has announced that the PC (Steam) version of Monster Hunter World: Iceborne will be releasing sometime in January of 2020, four months after the expansion’s release on PS4 and Xbox One.

Iceborne is the first major expansion for Capcom’s action-RPG that comes with a brand new locale called the Hoarfrost region, a slew of new monsters, and new gameplay mechanics such as the Clutch Claw that allows players to latch onto any part of any monster with ease, creating more verticality during combat.

I got hands-on time with Iceborne at E3 2019 a few months ago and thoroughly enjoyed the three quests that I played at Capcom’s booth. With all of the new monsters and the gorgeous new location in the expansion, I stated that Iceborne felt more like a full-fledged sequel rather than an expansion.

If you’re a PC player who might be upset at this slight delay, Monster Hunter: World’s PC release was also pushed back for a couple of months due to Capcom making sure that the title was optimized and up to snuff.

You can look forward to Iceborne when it launches for consoles on Sep. 6 and then Jan. 2020 on Steam.

For more on the Iceborne expansion, you can check out every new monster confirmed so far, a video showcasing the Tobi-Kadachi Master Rank Armor, another trailer showcasing Glavenus Gameplay, and one all about the Acidic Glavenus.