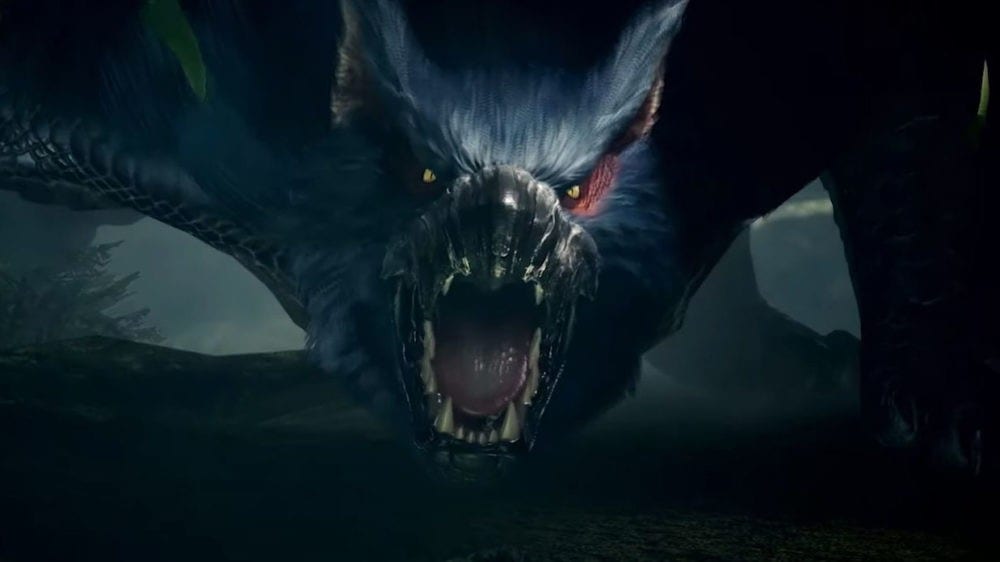 With Monster Hunter World’s upcoming expansion Iceborne just over a month from release, Capcom is continuing to showcase its elements in new trailers.

Today’s video is all about one of the returning monsters coming in the expansion, Nargacuga.

You can check it out below. It certainly looks as fearsome as ever, and even more so considering Monster Hunter: World’s enhanced graphics and behavior, which makes it look feral and dangerous.

If you want to see more, you can also enjoy the first look at the Nargacuga, Beotodus, Direwolf, Black Diablos, Odogaron and Girros, Rathian, Legiana, Rathalos, and Tobi-Kadachi armor sets.

On top of that, we recently got some brand new gameplay featuring Glavenus, a trailer showing off Acidic Glavenus in action and another taking a look at monster subspecies in general. You can also learn more about the topic with the info shared at San Diego Comic-Con.