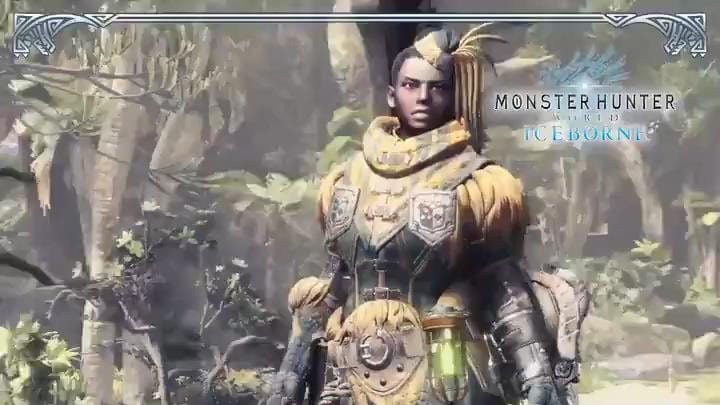 Capcom is continuing its showcase of the sets of armor that players will be able to collect in Monster Hunter: World’s upcoming expansion Iceborne.

Since Iceborne is going to introduce the Master Rank, we’ll be able to forge new gear even from old monsters, and this is one of those, made from parts salvaged from Jagras.

You can check it out below, as usual in both male and female forms, courtesy of Monster Hunter’s official Twitter account.

Armor made from tougher Jagras scales. The motif alludes to the species’ pack mentality. #Iceborne pic.twitter.com/Qbf2USgPxz

If you want to see more, you can also enjoy the first look at the Nargacuga, Beotodus, Direwolf, Black Diablos, Odogaron and Girros, Rathian, Legiana, Rathalos, Tobi-Kadachi, Shrieking Legiana, and Tigrex armor sets.