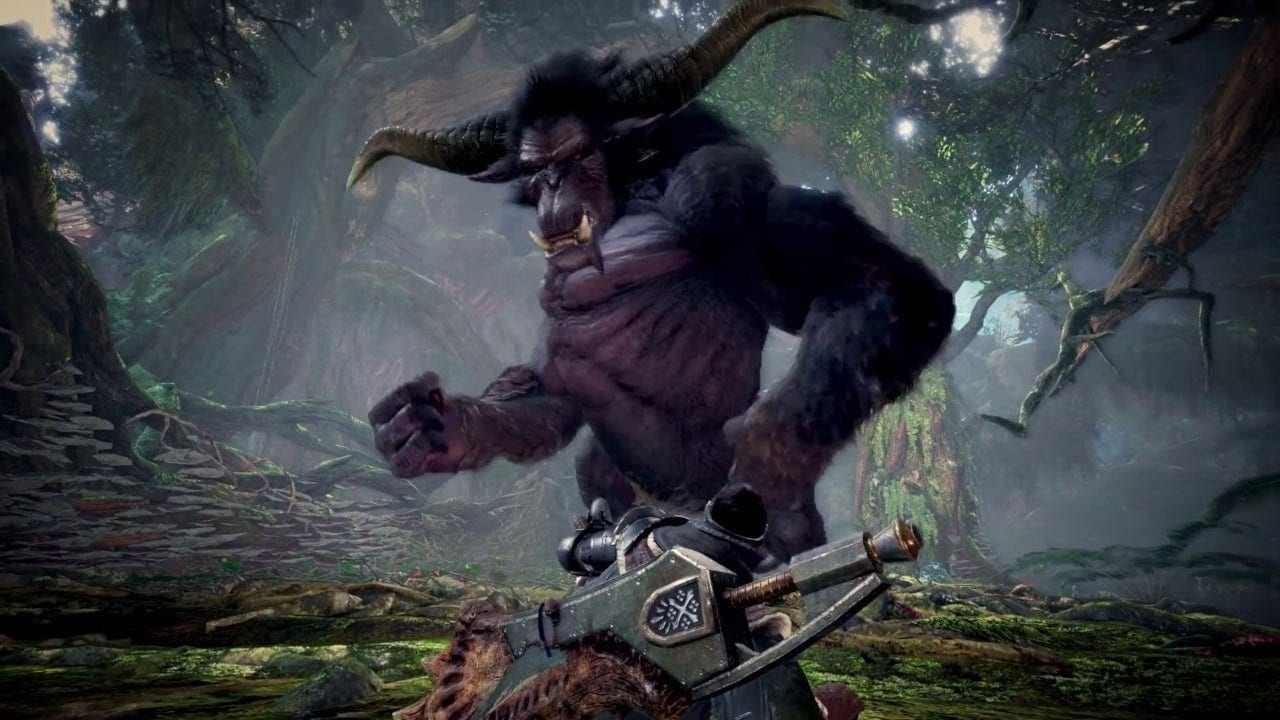 Capcom has been on quite the roll this year, kicking things off with the excellent Resident Evil 2 remake, following that up with Devil May Cry 5, and the recent release of the Iceborne expansion for Monster Hunter: World. And now, Capcom has just announced the release date for the monster Rajang in Monster Hunter: World – Iceborne.

Rajang was first introduced to the Monster Hunter series in Monster Hunter 2 as a very aggressive and ferocious fanged ape monster. It looks pretty similar to the ice-themed Blangonga, but it’s very much electricity-based, so you’ll definitely want to work on your elemental resistance before hunting this beast.

Players will be able to start hunting Rajang on Oct. 10 in Monster Hunter: World – Iceborne. The good news is that this monster will be available as a free update, though you’ll probably need to have the Iceborne expansion installed, and have at least beaten the base game beforehand.