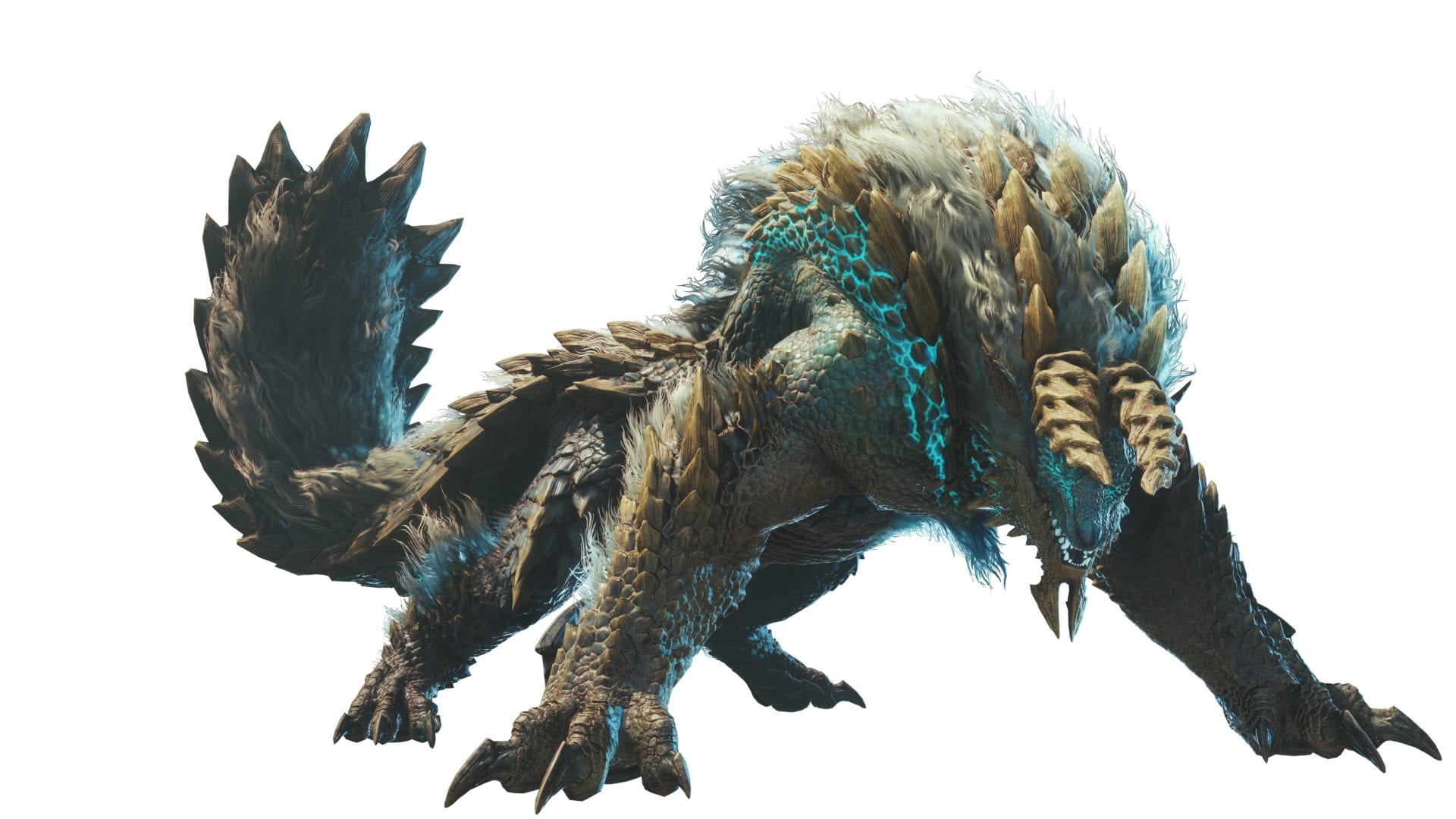 Today Capcom released a new trailer and a batch of screenshots of the upcoming Monster Hunter: World expansion Iceborne.

The assets reveal a fan-favorite returning monster, Zinogre, alongside a new look at the Elder Dragon Namielle.

We also get to see more subpecies like the Coral Pukei-Pukei and the Viper Tobi kadachi.

Below you can also read more details directly from the press release and the screenshots at the bottom of the post.

“Zinogre is the latest monster added to the massive expansion’s roster, ready to challenge hunters with its electrifying attacks. Players will need to bring their Master Rank skills and use extreme caution when Zinogre activates its supercharged state in order to successfully take down this thunderous beast.

The trailer also offers the first detailed look at Namielle, an all-new Elder Dragon who has the power to summon water at will and unleash high pressure attacks onto unsuspecting hunters. Players should proceed with caution and not underestimate the bright, multi-colored appearance of this second new Elder Dragon that’s been discovered in Iceborne.

Hunters have a collection of new monsters and subspecies to look forward to when the massive expansion releases – and there are still more to be revealed!”

If you want to learn more about the game, you can read about the upcoming beta test.

You can also enjoy the first look at the Nargacuga, Beotodus, Direwolf, Black Diablos, Odogaron and Girros, Rathian, Legiana, Rathalos, Tobi-Kadachi, Shrieking Legiana, Tigrex, Jagras,Kulu-Ya-Ku, and Tzitzi-Ya-Ku armor sets for a glimpse on the gear you’ll be able to collect.