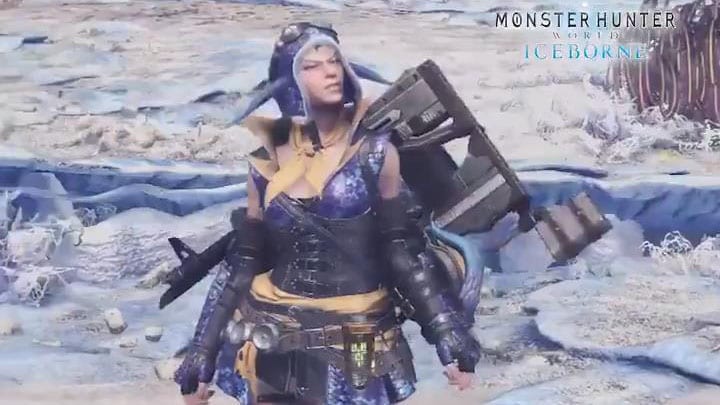 Monster Hunter: World’s expansion Iceborne is on landing approach, and Capcom is continuing to reveal new armor sets that players will be able to enjoy.

This time around we get to see two. The first is the master rank armor that you’ll be able to acquire by salvaging Tzitzi-Ya-Ku.

The second is a layered armor, and more precisely the Yakumo armor that you’ll get if you pre-order the expansion.

You can check it out below, as usual in both male and female forms (at least for the Tzitzi-Ya-Ku gear, courtesy of Monster Hunter’s official Twitter account.