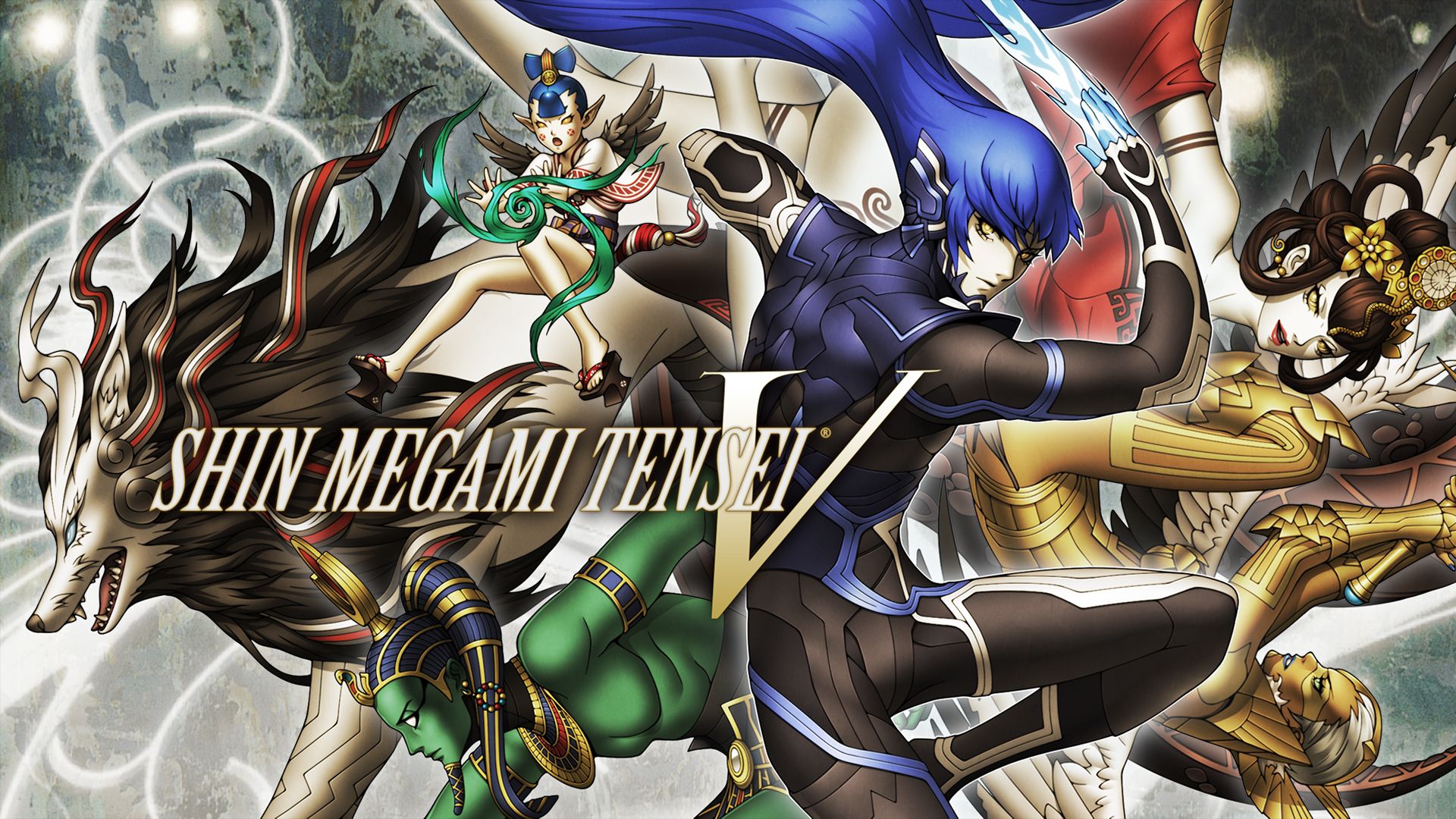 Today Atlus and Sega released Shin Megami Tensei V in the west, and they’re celebrating with a launch trailer.

We get to see the game in all its glory, including both gameplay and story cutscenes.

You can watch it below, alongside a bunch of launch screenshots.

The series is only temporarily on hiatus, and will resume on November 15, since the demons left to showcase involve spoilers.