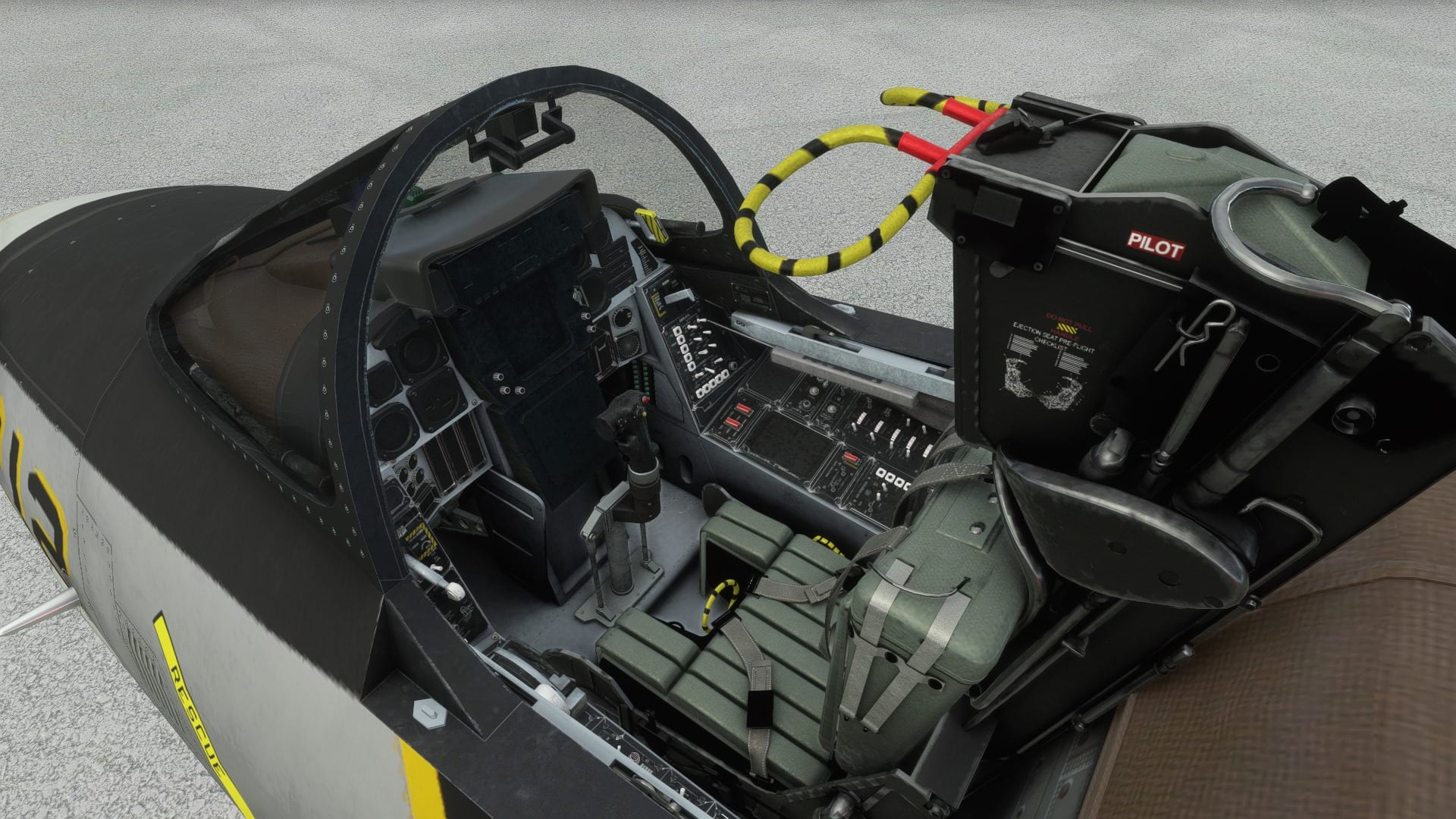 Today more third-party scenery for Microsoft Flight Simulator was released and announced, while more assets were revealed for both aircraft and a airports.

First of all, Key West International Airport (KEYW) has been released by Orbx. It’s now available on Orbx Direct for $7.73.

Next comes Aerosoft’s partner studio Stairport, which announced Heligoland Airfield (EDXH), an extremely scenic location on an island in the North Sea. For now, we only see one of Siemens’ HVDC offshore platforms, which apparently will be part of the scenery.