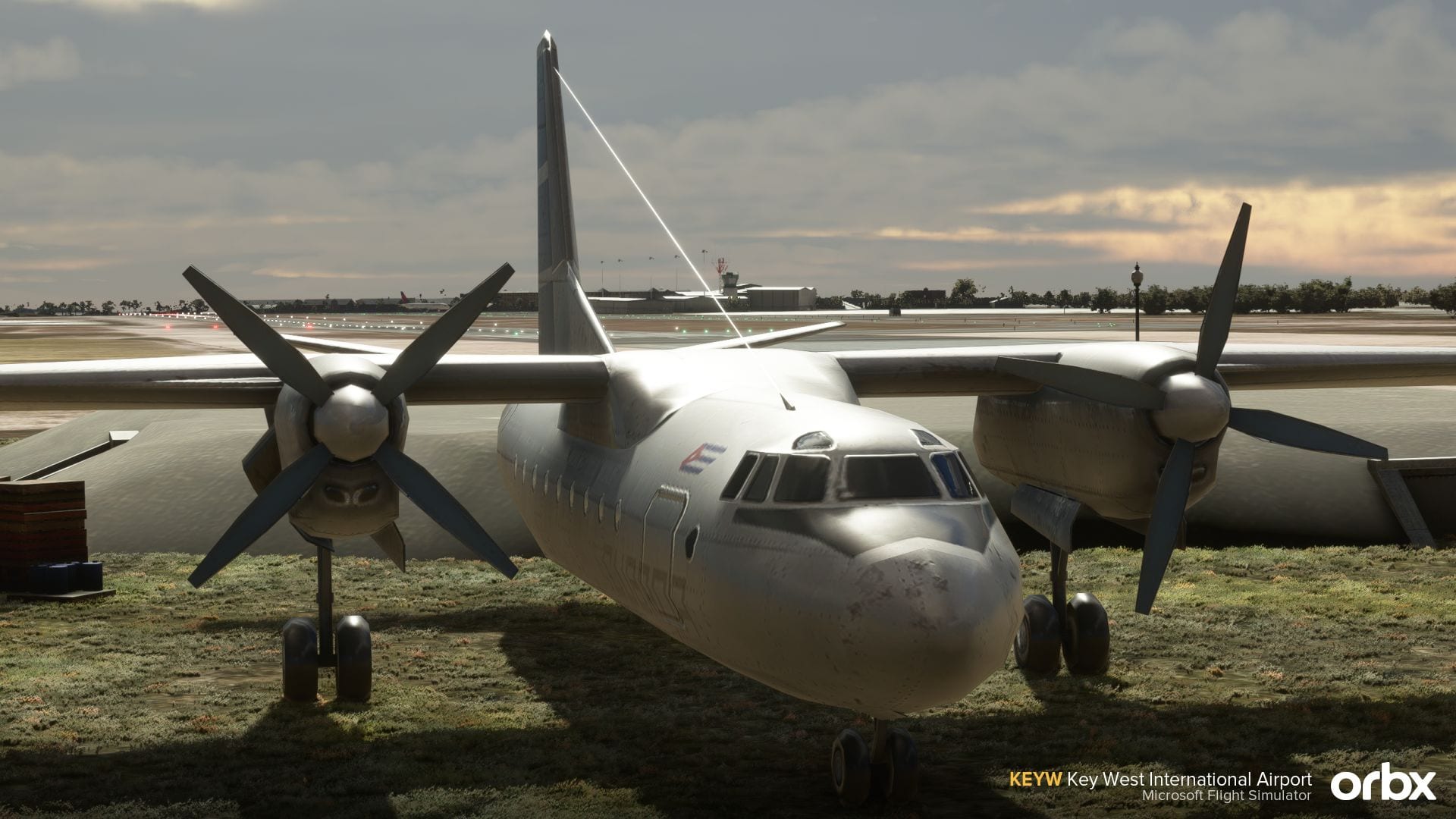 Third-party developers are continuing to grace Microsoft Flight Simulator with announcements and reveals of new screnery.

This time around, Orbx announced Key West International Airport (KEYW), which will enrich the already rather detailed Florida.

It’ll come “very soon” and below you can check out an official description of what you can expect and plenty of screenshots.

“Located between Cuba and Miami, Key West is situated on an island that is only 8-square miles, and only has a 5,076-foot runway to get your aircraft up in the air, which also means weight restrictions.

Sparing no details, we have included all buildings, hotels, and major landmarks surrounding the airport. Also included are smaller details such as custom ground vehicles, and the infamous AN-2 Cuban airliner that was hijacked and landed at Key West, becoming a permanent resident of the airport.”

Next comes a bunch of screenshots of Luxembourg Airport (ELLX), with the announcement from JustSim that it’ll be released tonight or tomorrow morning.