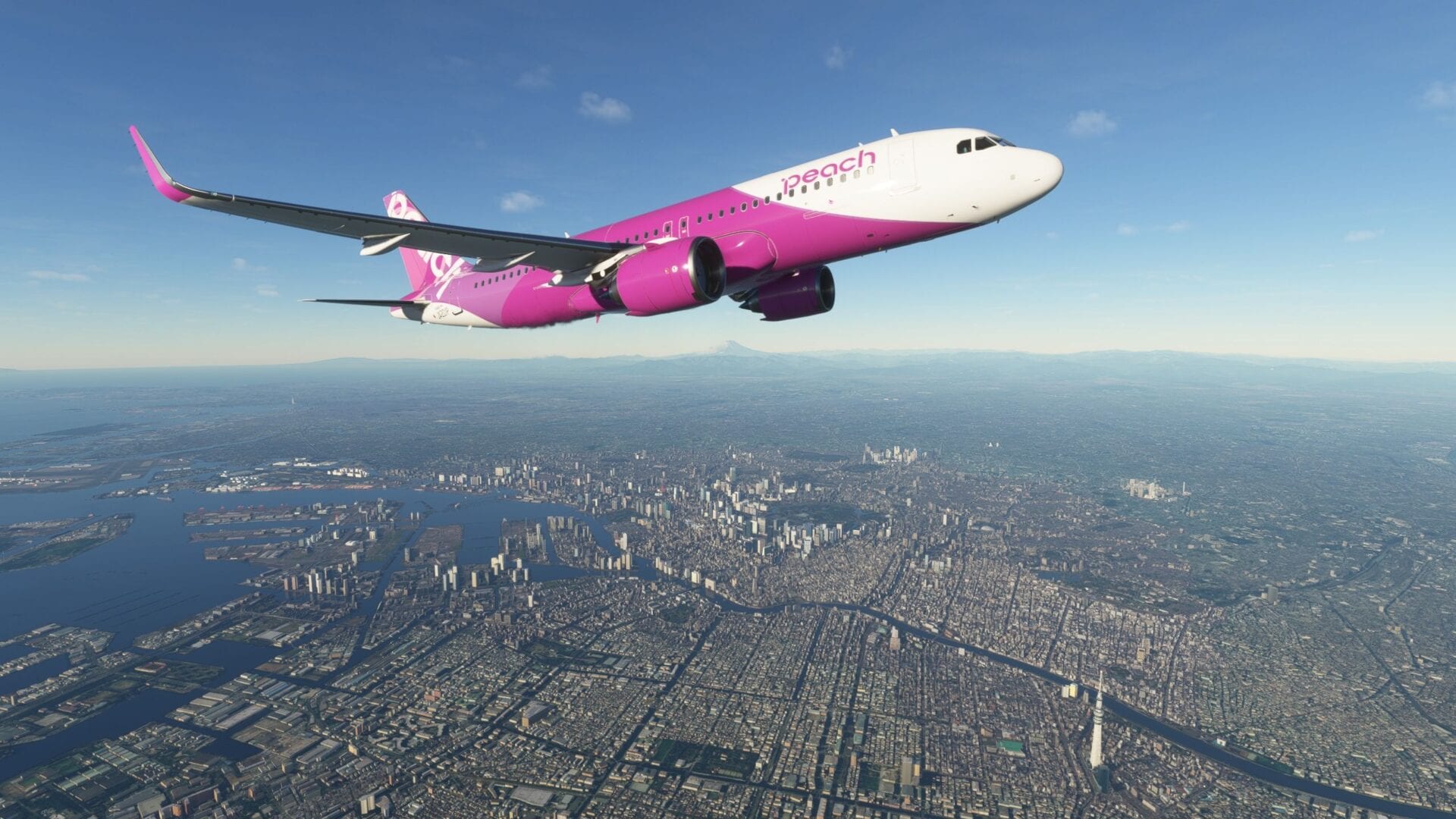 During the latest episode of the Academy of Interactive Arts & Sciences’ Game Maker’s Notebook podcast, head of Microsoft Flight Simulator Jorg Neumann provided some interesting insight about the future.

Interestingly, he mentioned the “not totally random” fact that Switzerland made all of its land survey data available for free.

“For example, Switzerland, not totally maybe random in this conversation, but important to me because I’m from that area of the world, just made all of their data available for free tree days ago, and it’s awesome.

It’s the entire country in a point cloud. It’s every tree and every building. It’s every aerial photograph and historic photograph. It’s amazing.

“Now everybody who wants to do anything with Swiss data, as long as you can ingest it, you have a super-accurate model of the entire country

While Neumann did not explicitly confirm that a world update including Switzerland is coming (so we shouldn’t take this as a promise or announcement), this could certainly be a hint for the future.

Asked by host Ted Price (Insomniac Games’ CEO) whether he believes other countries are going to do the same, he replied “absolutely” and added that he actually knows that some will.

Earlier in the conversation, he also mentioned that he spends a lot of time talking to governments about using their best data in Microsoft Flight Simulator and so far all of those he has spoken to agreed.

Neumann also talked about that many of those who have tried a flight simulator for the first time with Microsoft Flight Simulator actually stayed after trying it, perhaps thanks to the frictionless entry offered by Game Pass.

He defined the playerbase like a “Heartbeat” every day shows almost the same exact number of players, and the same goes for every weekend.

It has become a hobby for many who play for months. There are also people that come in and come out, but Neumann is seeing growth, with more people coming in.

According to Neumann, the Xbox release in the summer will be the litmus test of how gamers and core gamers feel about a serious simulator like this.

The team is fascinated by this question and they’re trying to be as cognisant as possible of the needs of these gamers and help onboard them in this new experience without sacrificing the soul of said experience which is a core simulator that is very authentic.

Neumann sees from surveys that the Xbox audience is very excited for Microsoft Flight Simulator. He just saw something the other day indicating that after Halo Infinite, the sim is the most anticipated Xbox game for 2021.

The team knows that there will be a lot of people looking at the sim when it launches on Xbox, and then there will be a decision that he calls the “Google Earth Syndrome.”

Google Earth is cool, and people go look at it a few times to see their house and where they grew up, and then they don’t come back.

To avoid that, the developers are trying to help people learn what flying is and make them fall in love with aviation.

Neumann reiterated that the team has made the conscious choice not to ever dumb the simulator down, but instead is using assistances that try to subtly mimic how a real person would learn how to fly.

Later in the conversation, Neumann also hinted to the possibility of embracing the history of aviation at some point, with the team looking if they can do something about that, and a concept internally defined “famous fliers” like the Bell X-1, the White Knight, or the Sky Baby.

For the rest, you should definitely listen to the whole podcast, as it’s a very interesting conversation.