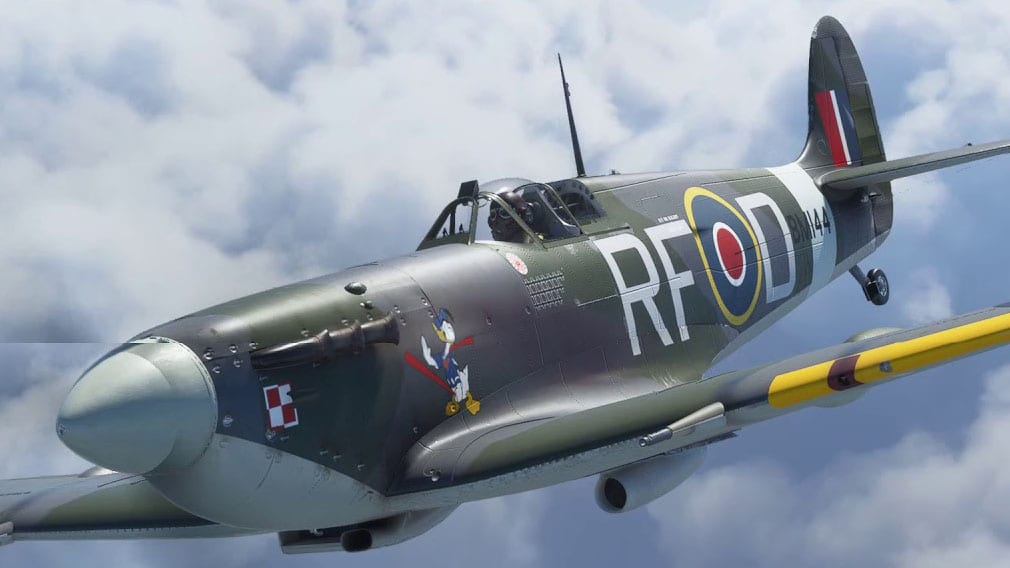 This time around it’s the Mk Vb, which will come in addition to the previously-announced Mk 1a.

The video is labeled as “early work-in-progress” but the developers mention that both Spitfire will be “releasing very soon” albeit no dates were provided.