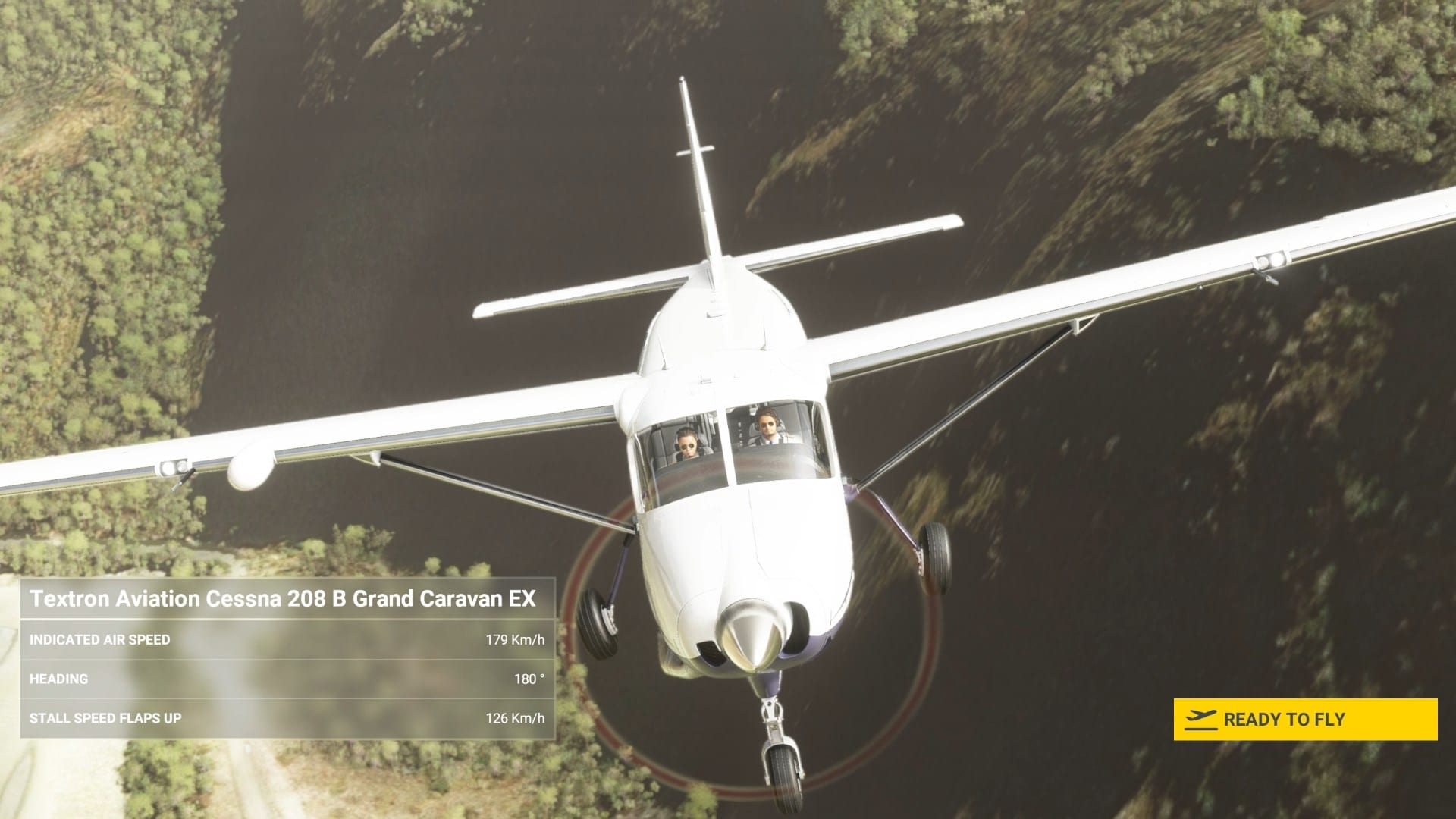 The challenge is set in one of the most dangerous airports in the world, asking players to land a Grand Caravan on the small runway of Chagual, Peru.

The airport is located in the middle of a deep canyon, demanding that pilots fly between the rocks and turn for the final approach at the very last moment, with the runway hidden behind a mountain during most of the process.

As usual, the reward is basically bragging rights, Users are scored on landing precision and softness and said scores inserted in a global leaderboard.

Can you butter this landing? See how I did below.