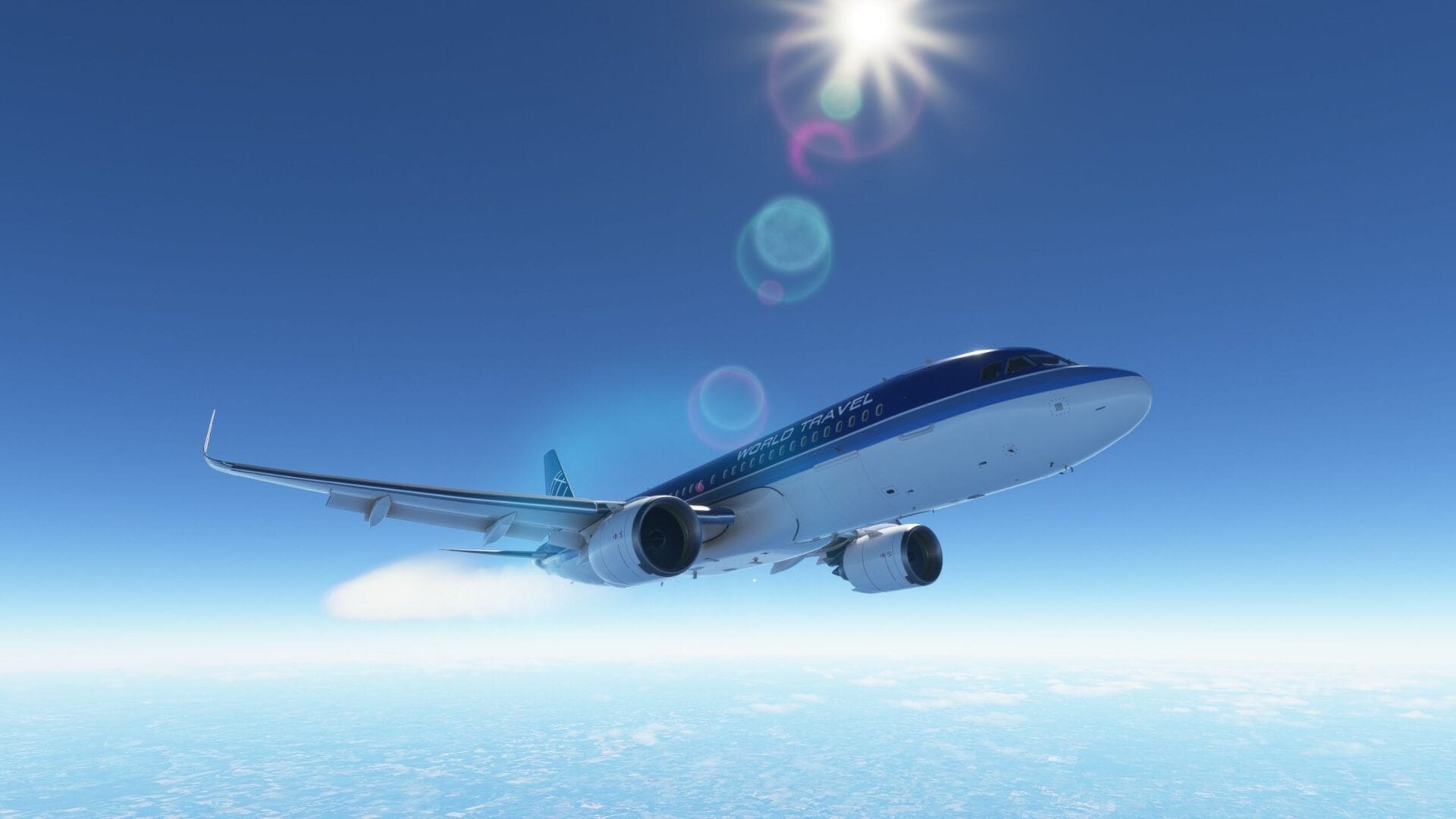 As usual, you need to first download an update on the Windows Store on Steam (1.03 GB) and then launch the simulator to download a bigger 9.09 GB update.

Among the new elements, there are the much-requested contrails, new liveries, and the ability to add some wear and variables to aircraft.

You can see the new contrails (and one of the liveries) in action below.

On top of that, plenty of fixes and tweaks have been applied. You can find the full patch notes here.