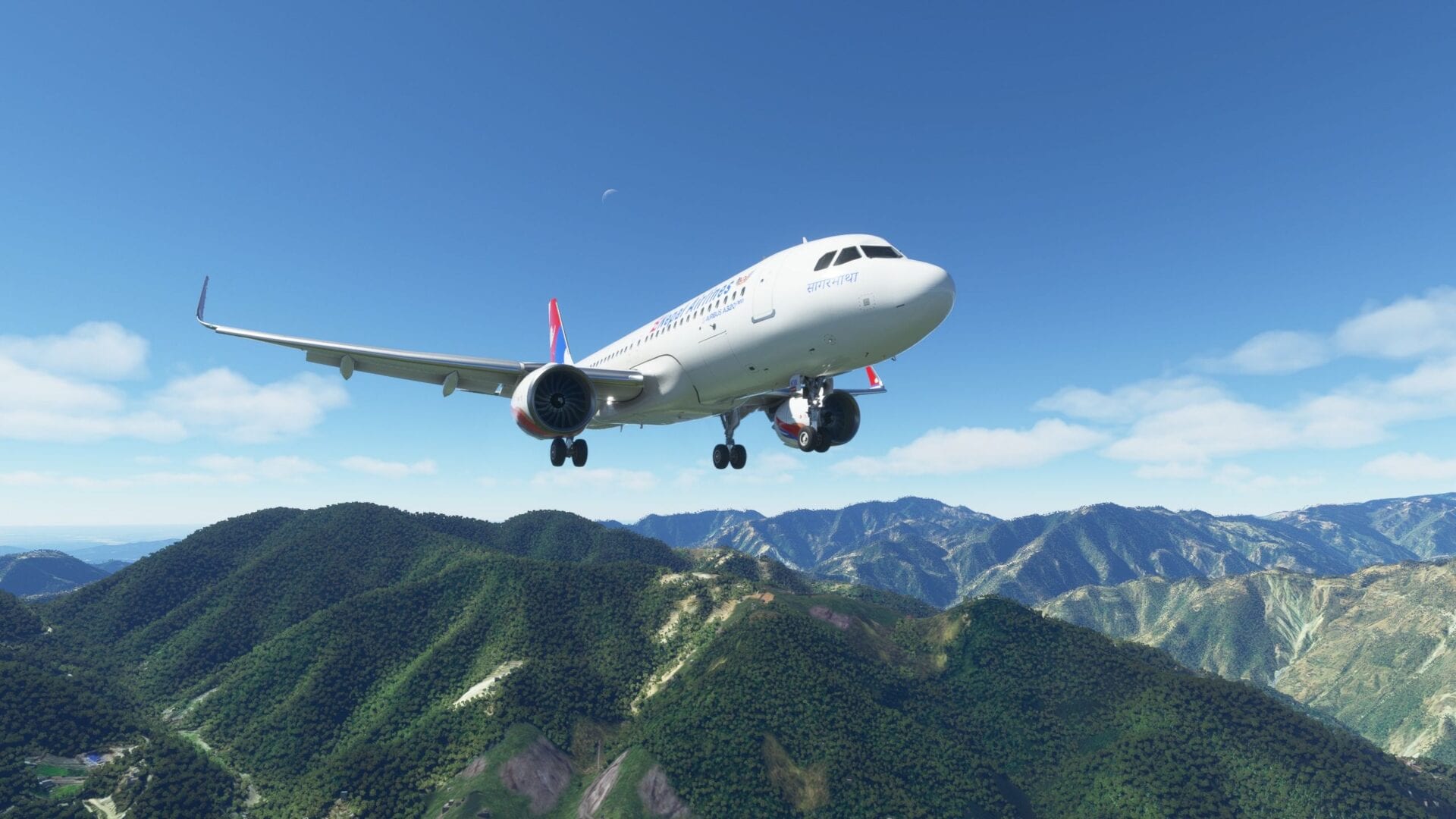 During a livestream hosted today by Microsoft and Asobo Studio, head of Microsoft Flight Simulator Jorg Neumann talked about accessibility.

The developers of the simulators are kicking off their own version of Microsoft’s Gaming for Everyone accessibility initiative which Neumann called “No Pilot Left Behind.”

“We want everyone, whatever your needs or special needs are, to have fun simming, and we want your feedback”

Neumann provided the email address [email protected] (which he reads daily) for users to send feedback.

“We want to know what things don’t work. We’re aware obviously of colorblindness and other things, but there are a lot of needs and we want to address them as well as we can, so please give feedback so that we’re aware.

And then we’ll actually get into a dialogue with those who choose to communicate with us about this.”

During the same livestream, we also heard about Microsoft’s plans for World Update 4 focusing on France and Benelux (and saw a rather gorgeous teaser trailer) and learned of an official partnership with Working Title.

Recently, we published our massive interview with Jorg Neumann himself, who provided a lot of new info about the present and future of the sim.