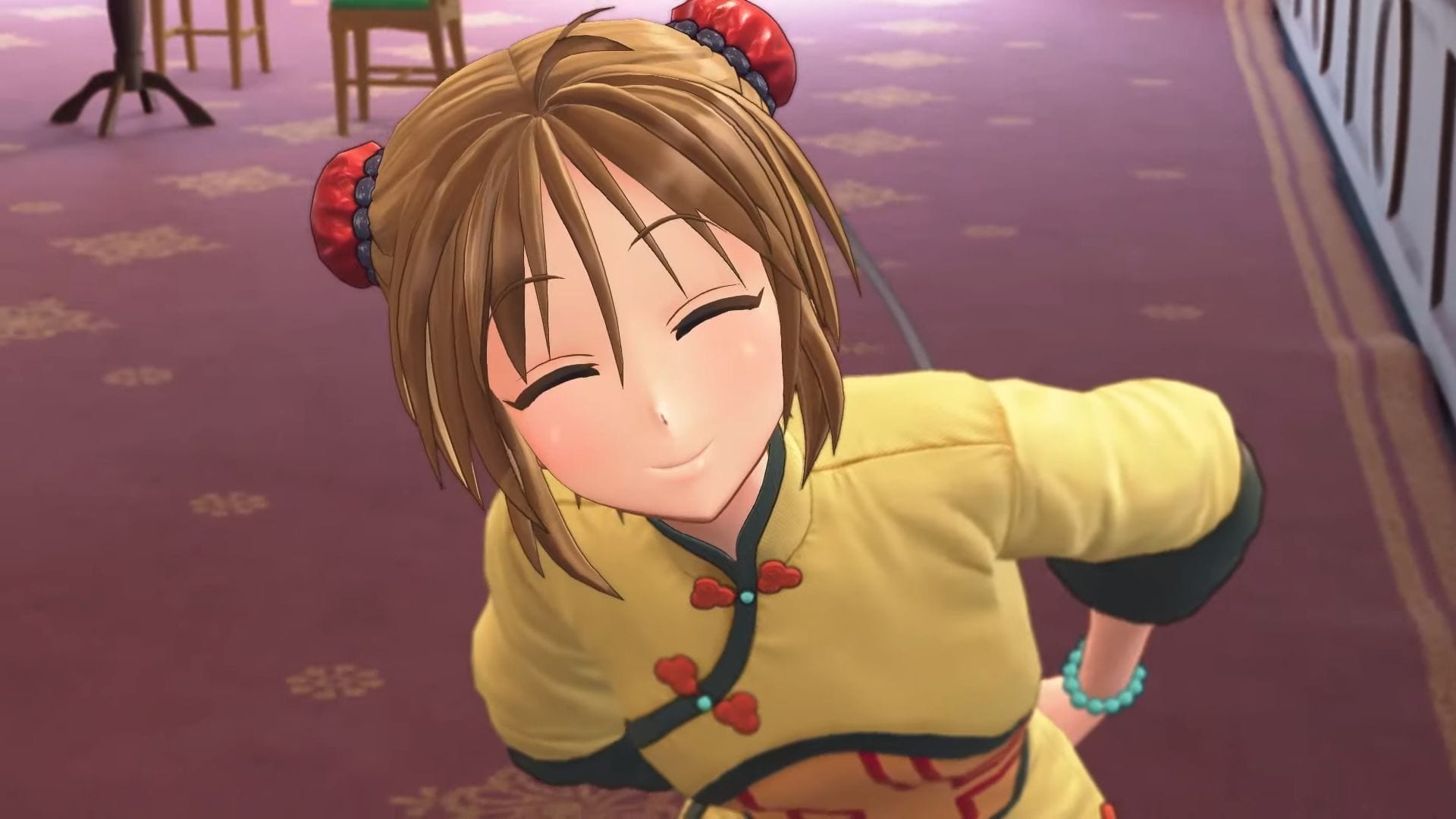 Sega released a trailer of its recently-released game Sakura Wars, which was originally titled Shin Sakura Taisen in Japan, and it’s one more music video.

The trailer features the English-subtitled version of the character song of Shanghai revie member Yui Huang,  titled “Beyond the Rainbow.” It’s performed by the Yui’s voice actress, Sumire Uesaka.

You may know her for her roles as Saeko Mukoda in Yakuza: Like a Dragon, Kyrie Canaan in the Final Fantasy VII Remake, Falke in Street Fightr V, NiCO in Dead or Alive 6, and more.

Of course, the song includes some undertones from Chinesemusic, and you can check it out below.