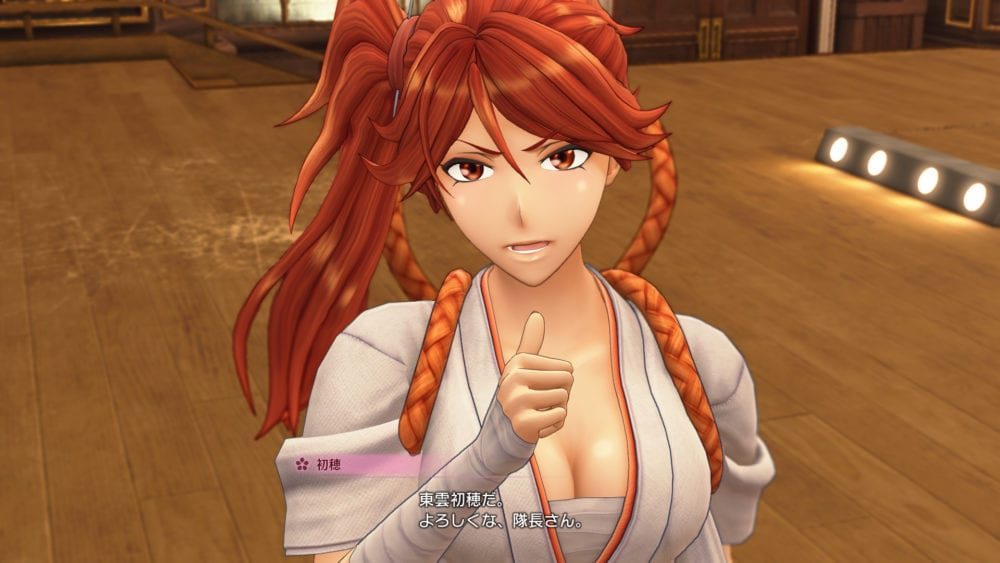 The trailer features the English-subtitled version of the character song of Hatsuho Shinonome,  titled “That Festival Spirit.” It’s performed by the heroine’s voice actress, Maaya Uchida.

You may know her for her roles as Veronica in Dragon Quest XI, Iceheart in Final Fantasy XIV, Zero in Drakengard 3, and Nagisa in Dead or Alive Xtreme Venus Vacation.

Of course, the song is based on the traditional music and rhythm you can hear during Japanese festivals. Did I mention that it’s also awesome?