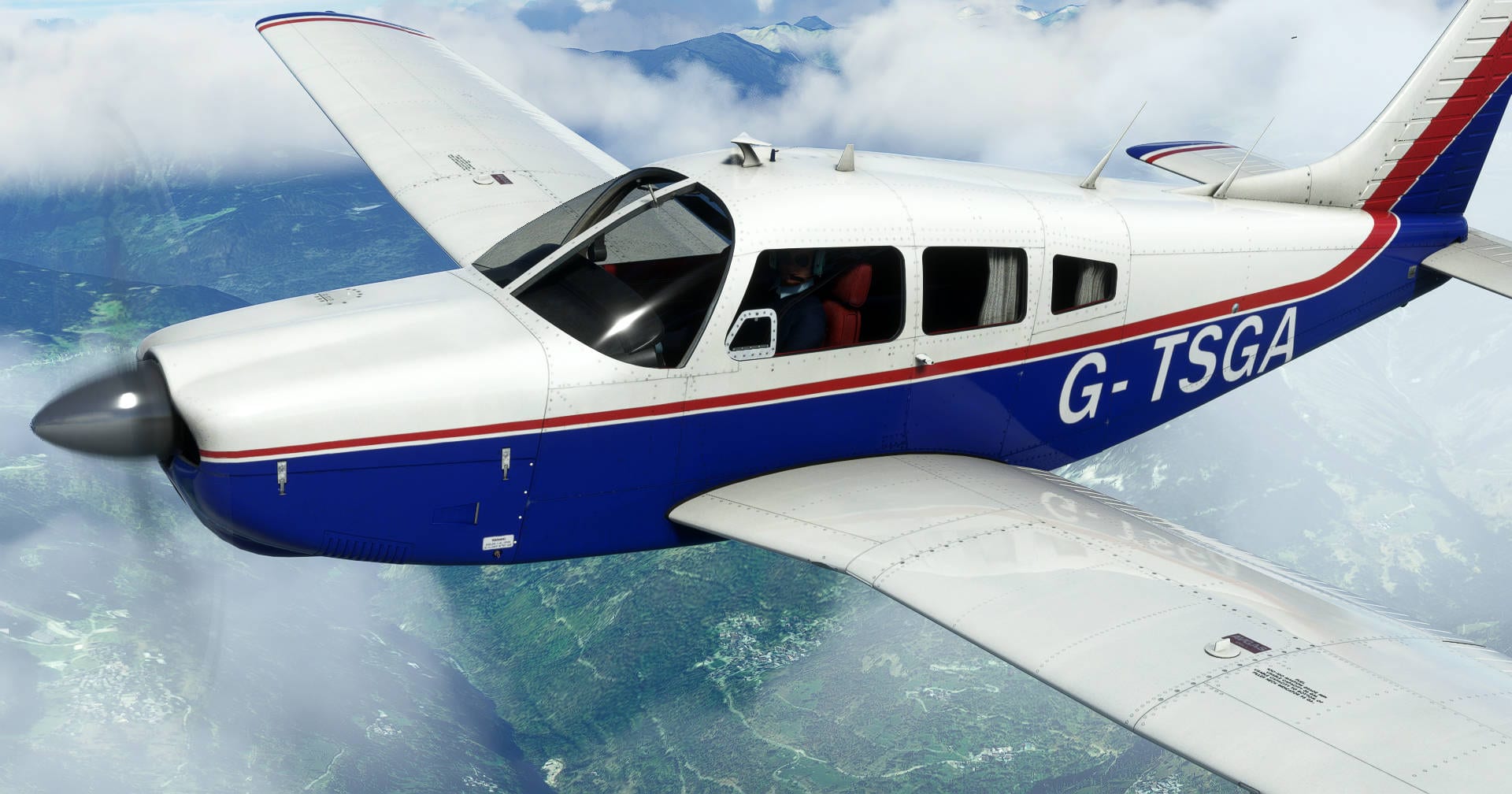 The aircraft can be purchased from the developer’s own store for €37.95, and it promises to be one of the most detailed general aviation aircraft released for Microsoft Flight Simulator to date.

To celebrate the launch, we get to see a brand new video showing off the startup sequence (which is rather appropriate) and providing a sample of the sounds.