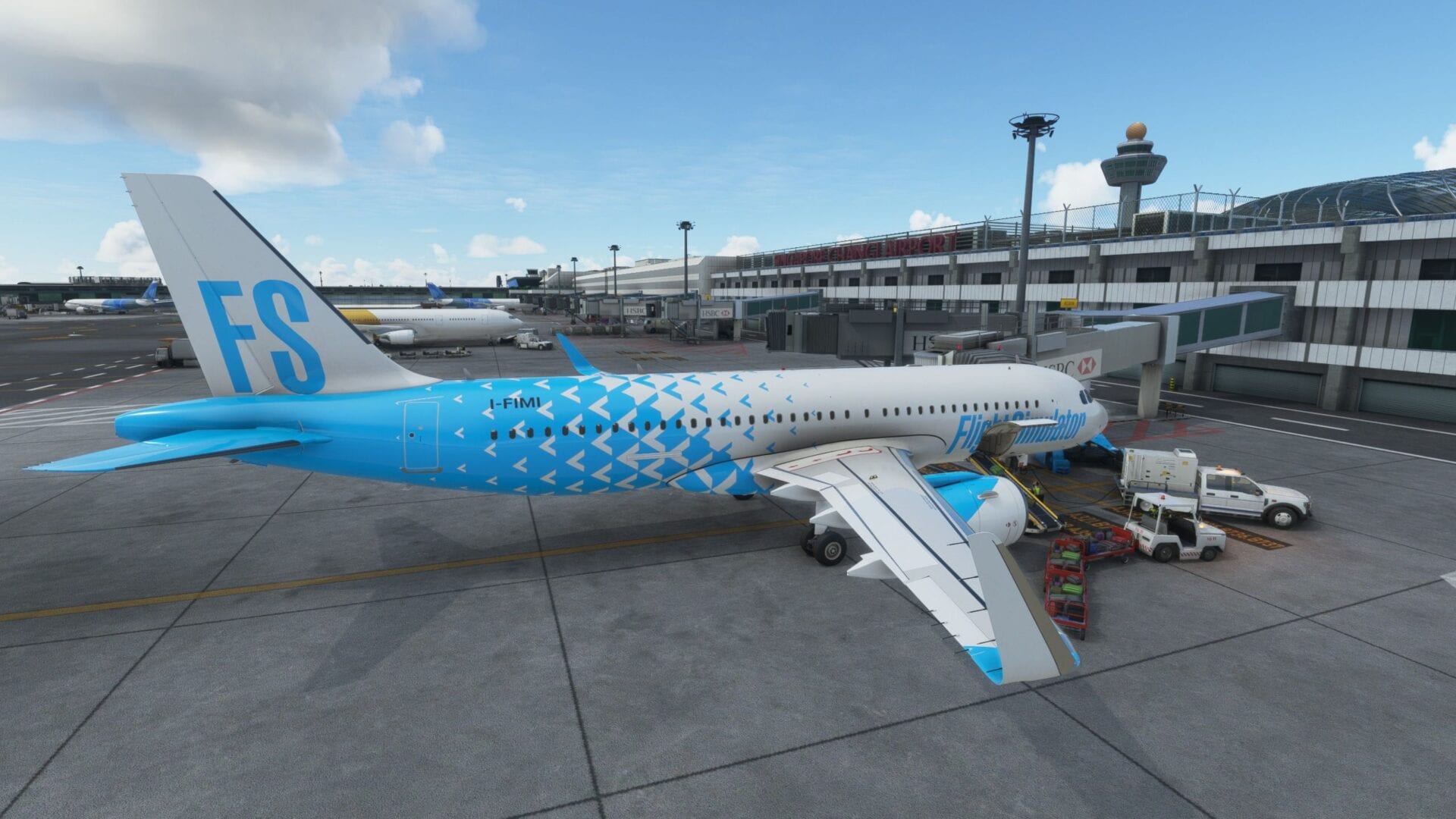 Microsoft Flight Simulator will soon launch on Xbox Series X|S, marking the debut of the genre on consoles.

Many wonder how it’s going to work out, so Twinfinite asked directly to head of Microsoft Flight Simulator Jorg Neumann during a recent interview.

Neumann explained how he sees the Xbox release as an opportunity to expand the hobby and pledged not to dumb down the simulator at all.

On the other hand, efforts will be done on the front of tutorials and assists in order to help players get acquainted with the complexity of the simulation.

Dedicated peripherals will also be made available by third-party manufacturers, enabling what Neumann considers part of the journey to becoming a simmer.

“I think there are going to be millions of people will have their first experience with a flight simulator. I think the opportunity is fantastic to grow the hobby and we bear a lot of responsibility to make that great.

In general, to back up a little, when you talk to simmers, they’re all very particular and know a lot, and have a lot of expectations, and they all tell me that they would really like the hobby to grow. A lot of them have been at it for decades, and they all look forward to the next generation of simmers.

That was one of the goals on PC, and I think on PC we actually accomplished quite a bit of that and people see that new blood is coming in, which is great, bringing great energy in the ecosystem, new thoughts, new companies pop up and groups like the Fly By Wire guys, Working Title that didn’t even exist. They’re wicked smart and making great contributions.

I think with Xbox, that is also a very dedicated audience that obviously has been with Microsoft and Xbox since the beginning. There’s a real opportunity to bring millions of people to take a look, and then we need to earn their trust, because people always have choices and so we’re focused quite a bit on making sure that it works well on Xbox. It needs to have good frame-rate and to look great. There’s no question about that.

We’ve made the decision long ago that we will never dumb down the sim. That was a no-no. Instead we went on the path of giving assists, so if you’re not familiar or don’t have any idea of what IFR even is, you press a bunch of buttons and it helps you, very similar to how a flight instructor would help you.

On Xbox we anticipated that many people have flat-out never flown a plane. Maybe they’ve flown planes in action games, but it’s not really the same at all. So we’re going to try to make it as elegant as possible.

Again, we’ll never dumb down the sim but there are some onboarding parts that we can do better. We look at the tutorials quite a bit. So many people play them and they’re quite accessible, but we can probably do a better job there to make it even less scary for a newcomer, give them bite-sized things to really learn. You also learn by repetition, and I think that’s also something that we’re looking at. How we give people confidence that they truly learned something that they can apply going forward.

So those are areas that we’re clearly looking at. There are a couple of other things we’re doing that I think are going to be helpful in that space, but my expectation is that the sim will look virtually the same. Depending on which Xbox you bought, it’ll just be like having PCs with different video cards, but you can make adjustments. It’ll look great. It’ll perform great and it’s also cross-play which is nice, so you can play on Xbox and with your cloud saves you can move on to PC and keep playing.

There will be newcomers and we want to be as friendly and as inviting as humanly possible.

Another thing is that to become a simmer, you need the right equipment. The gamepad works fine. Mouse and keyboard work fine, but fundamentally, if you really want to sim long-term, you probably want to get something like rudder pedals, a yoke, and I’m excited that there are several peripheral makers that are going to come to Xbox, and being tightly integrated with them is also important, as I think that’s part of going on the journey to becoming a simmer on consoles over time.”

Third-party add-ons are also a very relevant part of the flight simulation experience, and we asked Neumann to detail what support for that kind of market is going to look like on Xbox.

“[It’s going to be] the same. We obviously won’t ever force anybody to do anything. There is some amount of work just like we have to do some work. Just even on the interface side, it’s slightly different to make sure that you can control the cockpit for example on the plane.

We make it optional for third-parties. It’s pretty clear that everybody is excited because they will meet consumers that they never met before. I think people really want to be on the marketplace because it reduces friction.

I have very little doubt that certainly all the airports and the scenery will be transported quite easily. On the planes, there is a little bit of work to be done and people just need to invest time in it, but it’s not tons of work. It’s the same code base. Many things are the same and some are slightly different so there’s a little bit of work.

I spend a ton of time talking to third-parties. Probably 10-15 hours a week at least. I think they’re genuinely excited to come to this new [environment]. They’re all a little fascinated by it because they themselves often aren’t console gamers. They’re hardcore PC developers and gamers.

But yeah: the excitement is clearly there. My expectation is that most things will be available. Maybe not all things. We’re now working through how that will look in the menus. We’re probably going to have some iconography showing you what is available on the platform that you’re currently on, because the store is the same regardless of what platform you’re playing on, but then there’s going to be some indication showing if everything is going to be available on the platform that you’re currently on. “

Of course, you’ll be able to read the full interview very soon, packed of information about plenty of aspects of Microsoft Flight Simulator and its future.

Update: The full interview has now been published and you can find it here.

We already know that Aerosoft confirmed that its de Havilland Canada DHC-6 Twin Otter is coming to Xbox and we recently heard from Orbx CEO Anna Cicognani about her perspective on add-on support for the console.