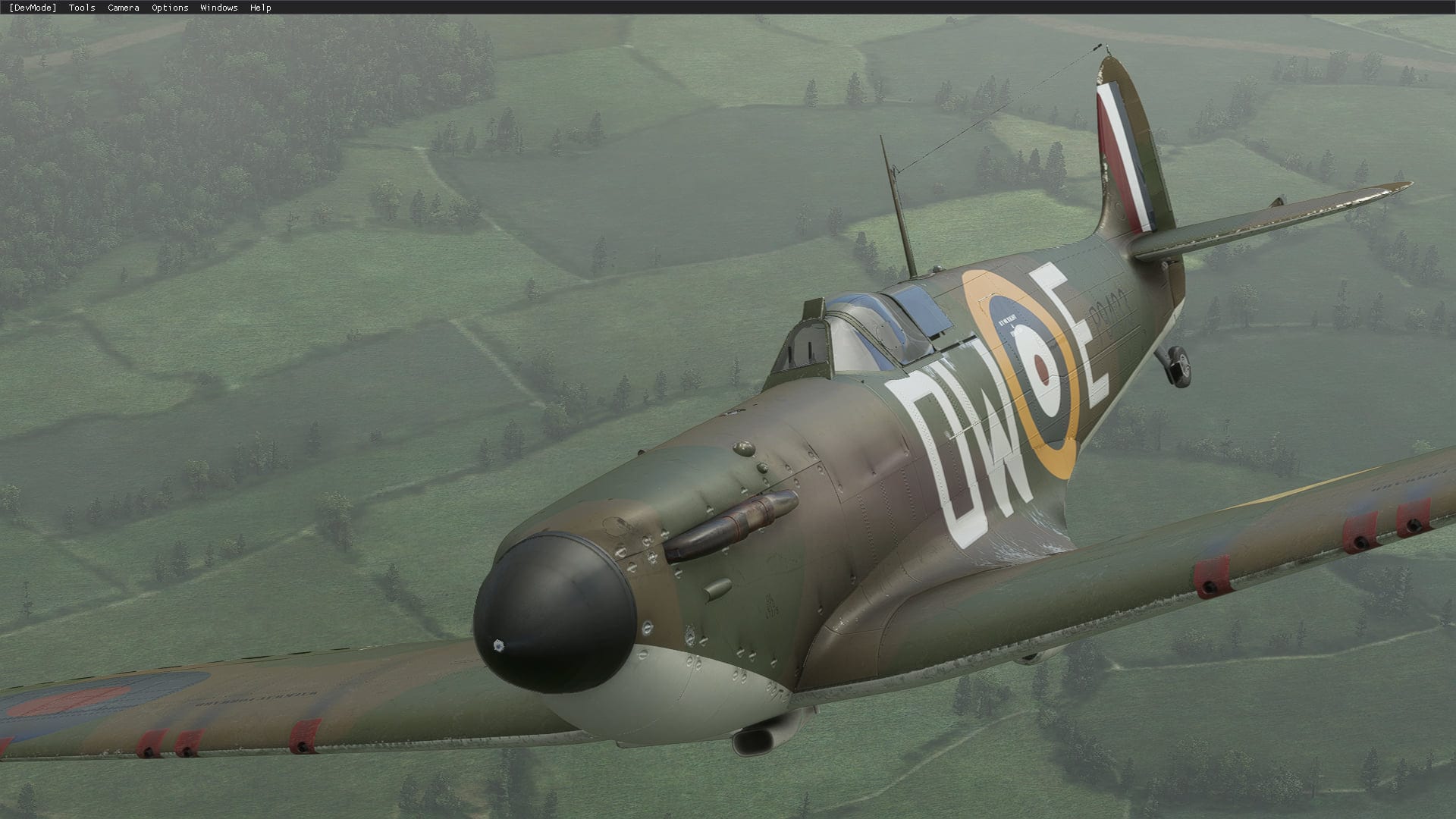 Third-party developers are continuing to enrich the world of Microsoft Flight Simulator, and new assets have been released today.

Aerosoft’s Bombardier CRJ Package is looking closer and closer to release, and today the developer released new screenshots showing it off.

You can check them out below while we wait for the release date announcement.

Today the developer showcased progress on the beloved warbird, including both the exterior and interior modeling.

I guess it’ll work quite well with today’s World Update dedicated to the UK and Ireland.

Last, but not least, Gate15 Scenery released its scenery for the Japanese Pacific islands and airports of Minamidaito (ROMD) and Kitadaito (RORK).

They can be purchased on SimMarket for approximately $15 plus applicable VAT.

The scenery is quite relevant relevant because, as you see in the pictures below, the default depiction only offers two relatively flat green circles of terrain with a generic road network due to the lack of mapping data.

It’s also interesting as the airliner route operated by Ryukyu Air Commuter between the two airports is the shortest in Japan, taking only three minutes in the air.