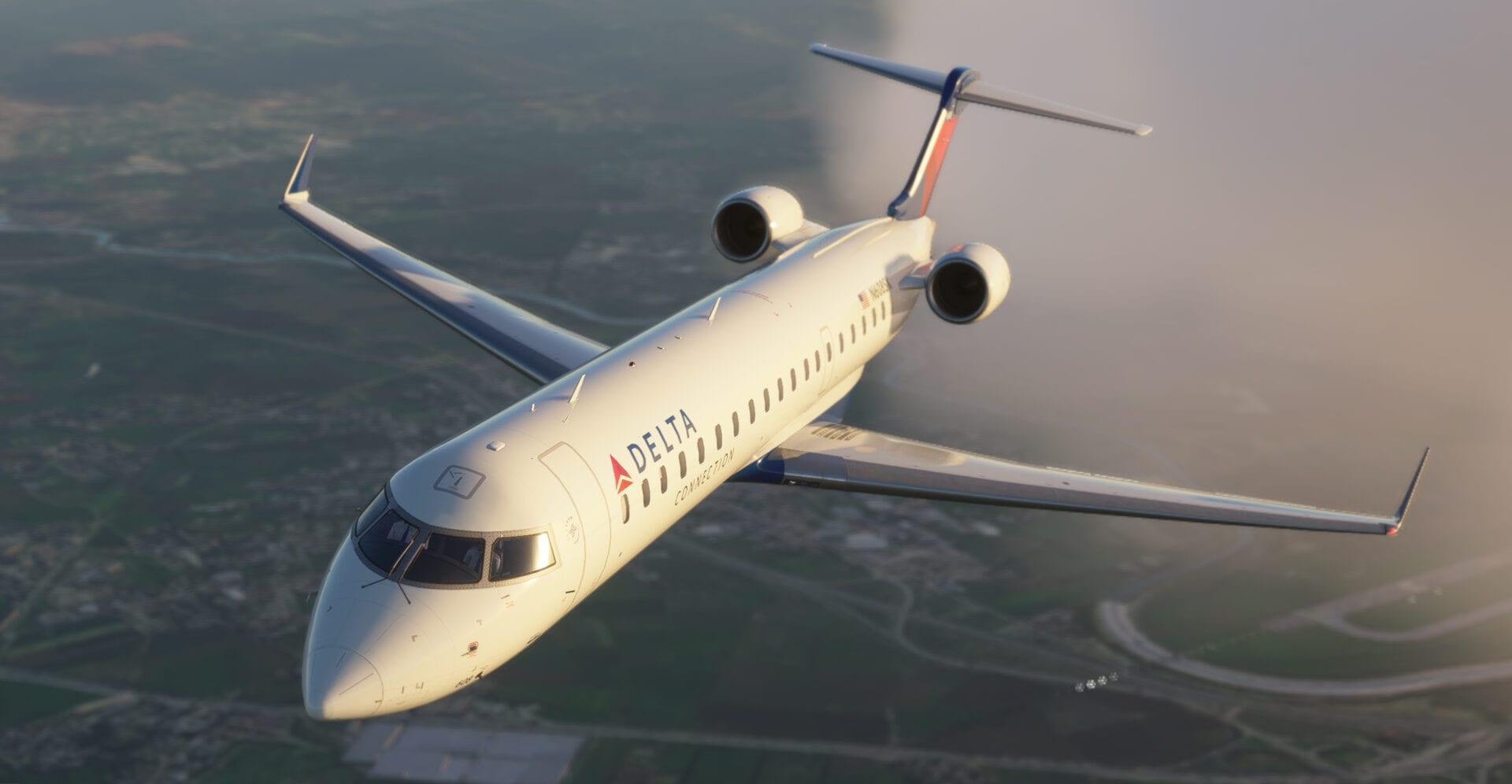 Today Aerosoft provided with another update about its two upcoming aircraft for Microsoft Flight Simulator.

The new assets were provided via the official forums (sources: 1, 2).

First of all, we get to see the Delta Connection livery for the Bombardier CRJ, which should be launching soon enough.

Next, is a look at the de Havilland Canada DHC-6 Twin Otter, which will come further down the line. We get to see how the developers are using the simulator’s decal system to make lettering and end decoration on the aircraft look really crisp.