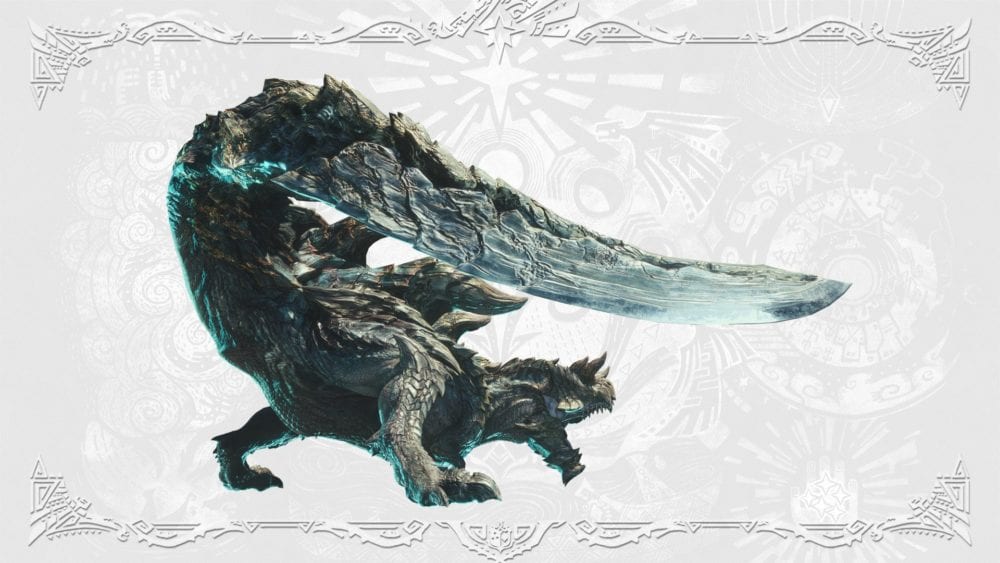 The gameplay was shown on stage at PAX West in Seattle, kindly recorded by YouTube user Tom.

We get to see a hunt for Acidic Glavenus and even a random fight against Tigrex.

At the control is Community Manager Yuri Araujo, showing off his prowess.

The interesting part comes near the end, when Producer Ryozo Tsujimoto takes the stage for a final message.

It’s easy to miss because the interpreter actually gave a slightly more vague translation of what Tsujimoto-san said (which isn’t really his fault, mind you. Interpreting on the fly in such a noisy environment is extremely challenging), but we hear that while the expansion is coming out next week, Capcom is preparing to deliver information that will surely please the fans, and he encourages us to stay tuned for it before Iceborne’s launch.

No further hint was provided, but looks like we have one final reveal to look forward to next week.

If you want to  learn more about the game, you can check out the latst reveal featuring Zinogre.

You can also enjoy the first look at the Nargacuga, Beotodus, Direwolf, Black Diablos, Odogaron and Girros, Rathian,  Legiana, Rathalos, Tobi-Kadachi, Shrieking Legiana, Tigrex, Jagras,Kulu-Ya-Ku, and Tzitzi-Ya-Ku armor sets for a glimpse on the gear you’ll be able to collect.