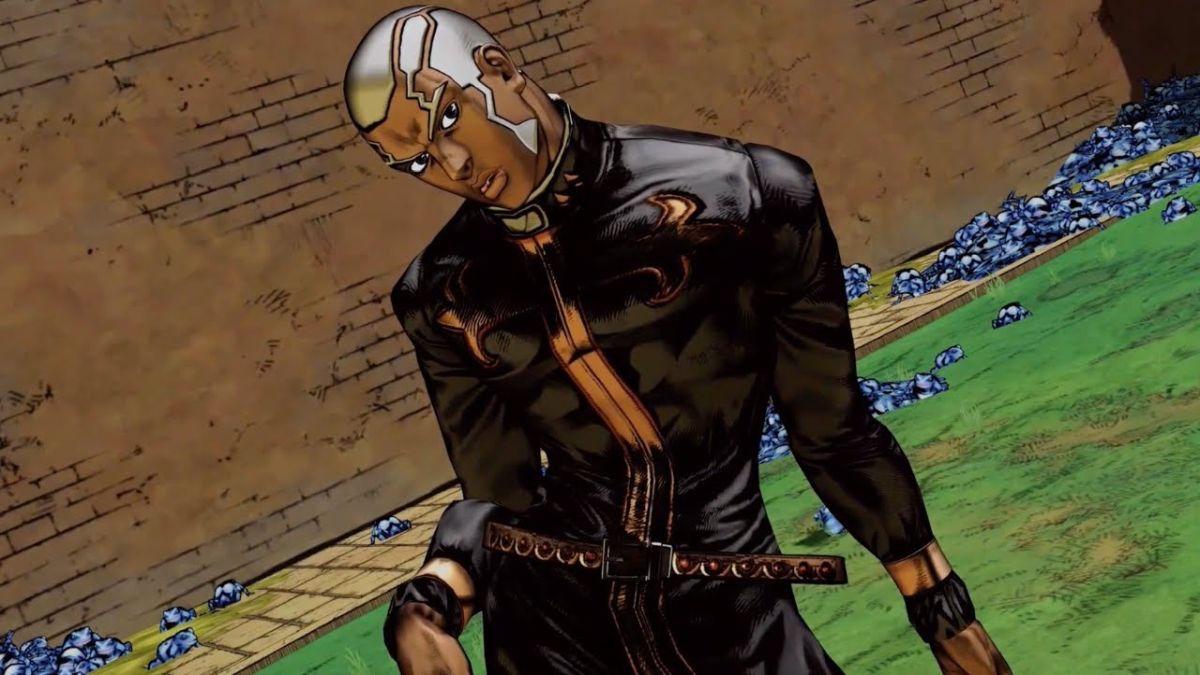 Today Bandai Namco released another trailer about one of the characters that are featured in the fighting game JoJo’s Bizarre Adventure: All-Star Battle R.

We take a good look at Father Enrico Pucchi, or Pucci, depending on which version of the name you prefer, DIO’s fanatical follower and antagonist of Stone Ocean.

Of course, the trailer also showcases his stand, Whitesnake, or more specifically its first form.