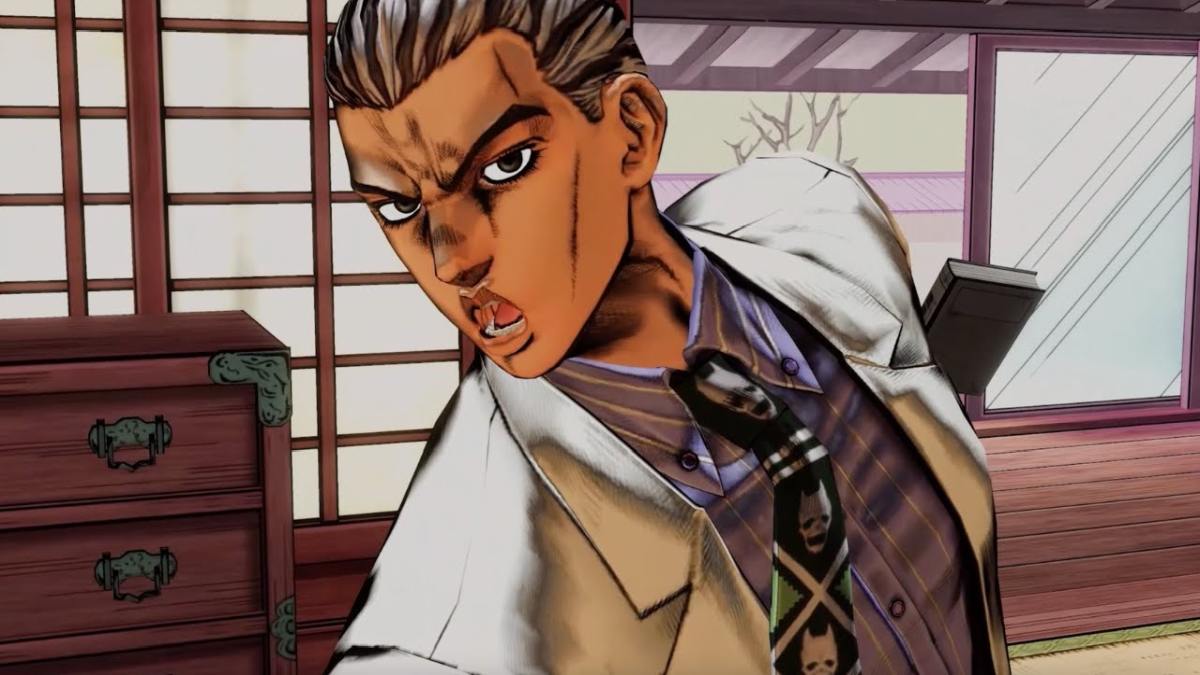 Today Bandai Namco released another trailer about one of the characters that will appear in JoJo’s Bizarre Adventure: All-Star Battle R.

The fighter is Kosaku Kawajiri, and if you’re familiar with Jojo, you likely know that there are spoilers involved with his identity.