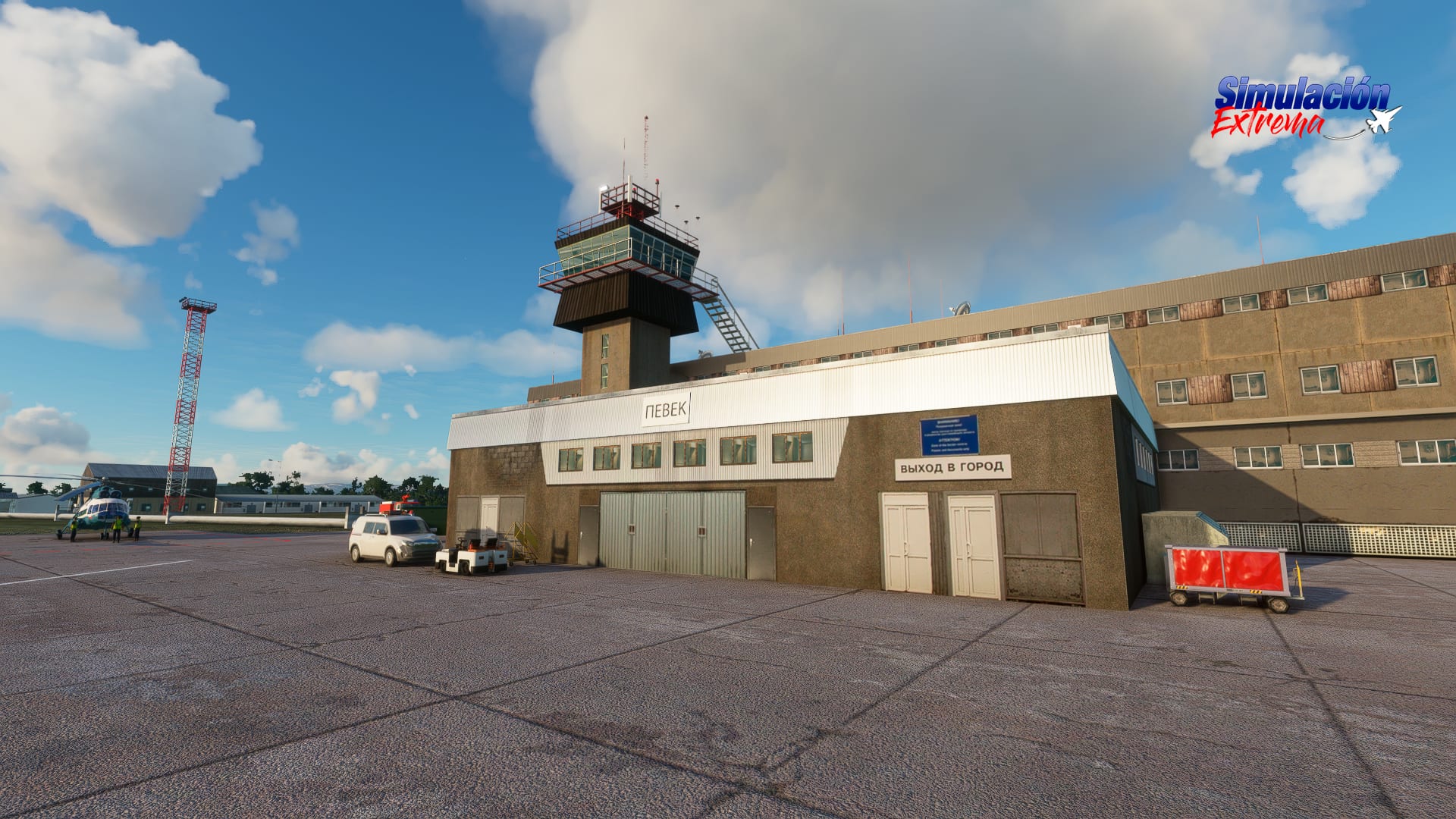 First of all, Simulación Extrema moved away from its usual South-American focus to release Pevek Airport (UHMP) in Northern Russia, one of the closest to the North Pole.

It may be a different continent, but the extreme theme is definitely still there. Below you can see a trailer and images aplenty.