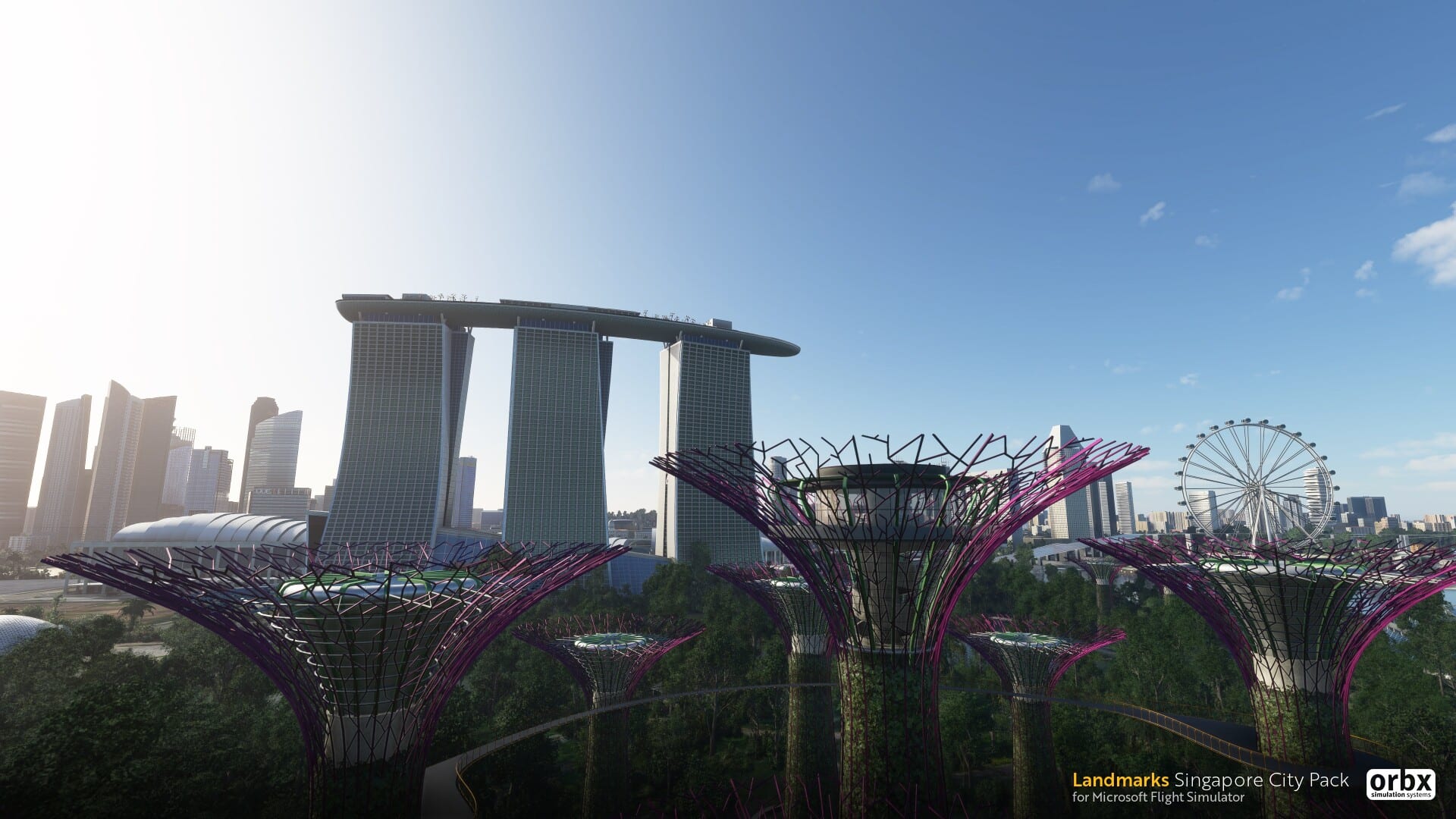 Microsoft Flight Simulator is getting more and more scenery add-ons from third-party developers, and today we get to see more specimens.

First of all, Orbx released more images of its Landmarks Singapore City Pack, which looks better and better with every reveal. It even comes with dynamic laser lights.

Next, come two airports that have been just released. Flight Sim Development Group launched the previously-announced Cusco (SPZO) in Peru.

It can be found at the developer’s own store for €17,85 including VAT. You can check out what it looks like below alongside a feature list.

Next is Quiberon Airport (LFEQ) in France, released by FSDreamtTeam on SimMarket. The price is about $13 including applicable VAT.

Check out a gallery, a trailer, and a features list below.

Yesterday, we published our massive interview with head of Microsoft Flight Simulator Jorg Neumann, who provided a lot of new info about the present and future of the sim.