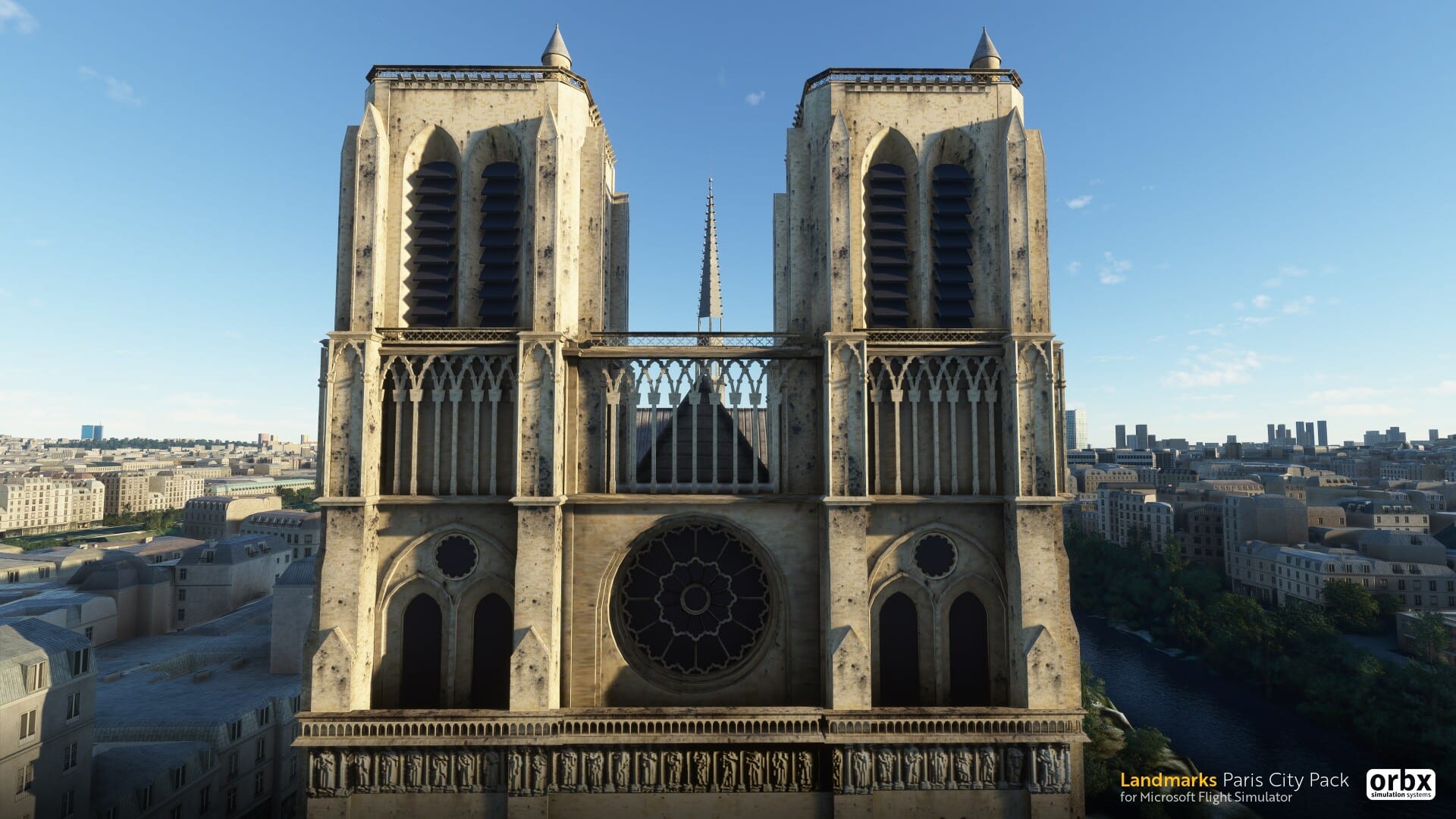 First and foremost, the Landmarks Paris package has been released.

Below you can check out lots of screenshots from the accompanying press release and an official feature list.

Secondly, we get new screenshots of another relevant city, Singapore, which is “getting very close to release candidate testing.”

Last, but certainly not least, Orbx revealed a partnership with Cloudsurf Asia Simulations, resulting in the brand new Singapore Changi (WSSS) airport being made available on Orbx Central. The same will go for all future add-ons by the skilled Asian developer.

If you’d like to hear more about Orbx, you can check out our interview with CEO Anna Cicognani.