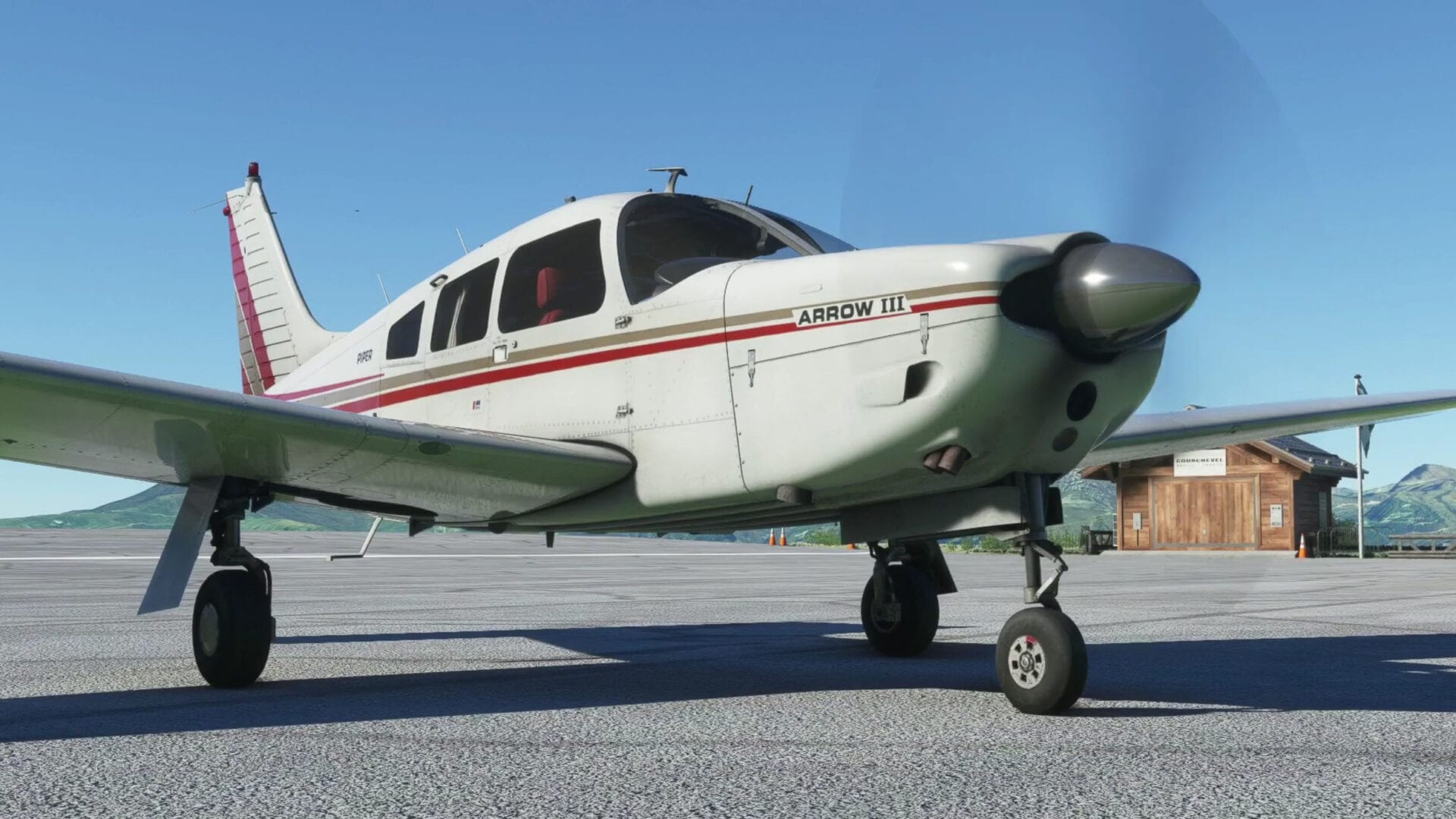 The aircraft is showcased with its latest built including model, textures, animations, the Electronic Flight Bag tablet and its features, the engine start sequence, and night lighting.

At the moment, we won’t yet have release and pricing information just yet.

It’s worth mentioning that some of the sounds are still a work-in-progress, but you can check out the video below.