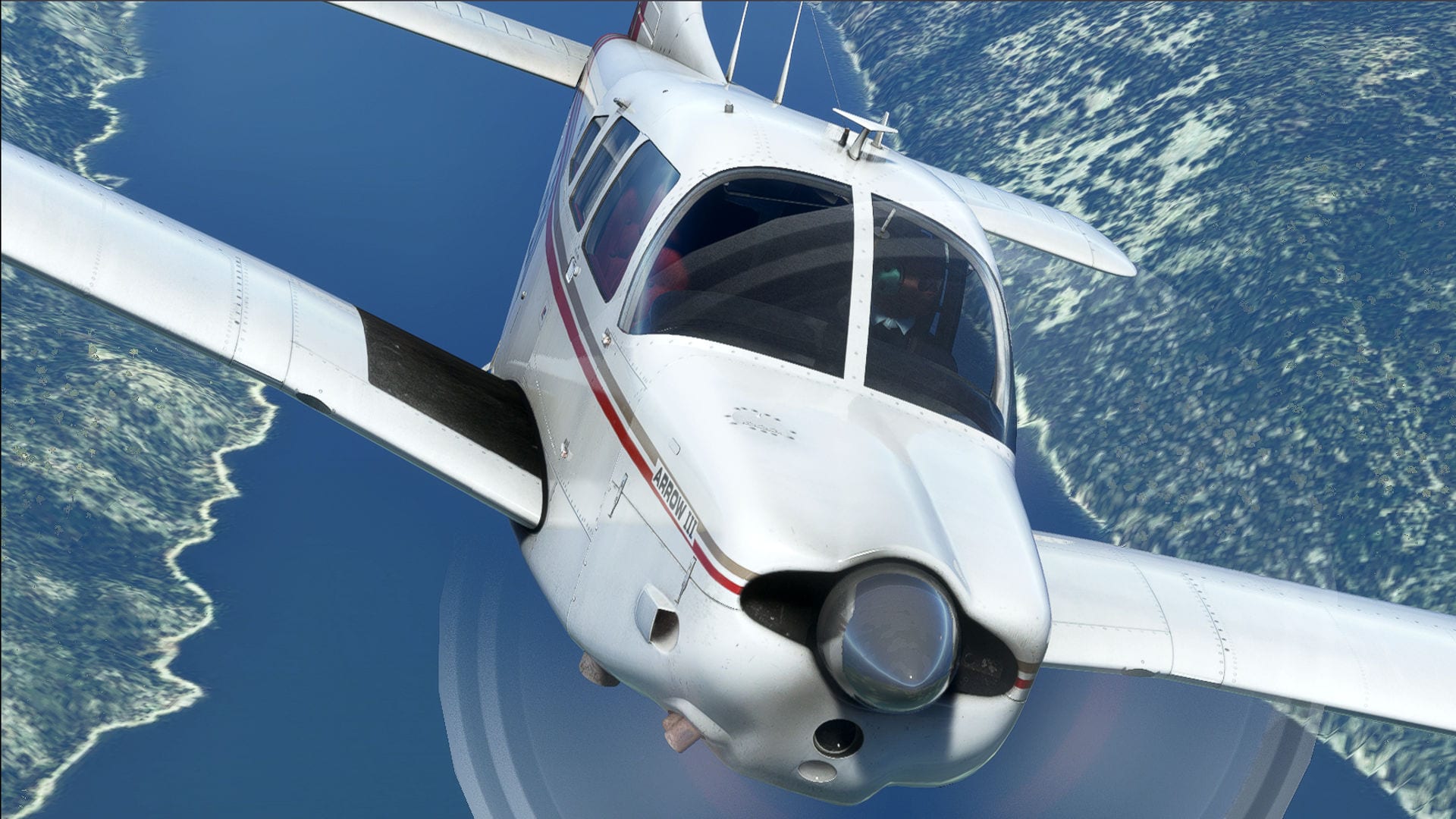 Alongside Cessna, which has plenty of representation by default in MSFS, Piper is another hallmark game for light general aviation aircraft, and Just Sim is working on bringing the Arrow III.

While the aircraft was released for older simulator by Just Flight, the Microsoft Flight Simulator version will feature a native new model and 4096 x 4096 PBR materials to achieve the best looks.