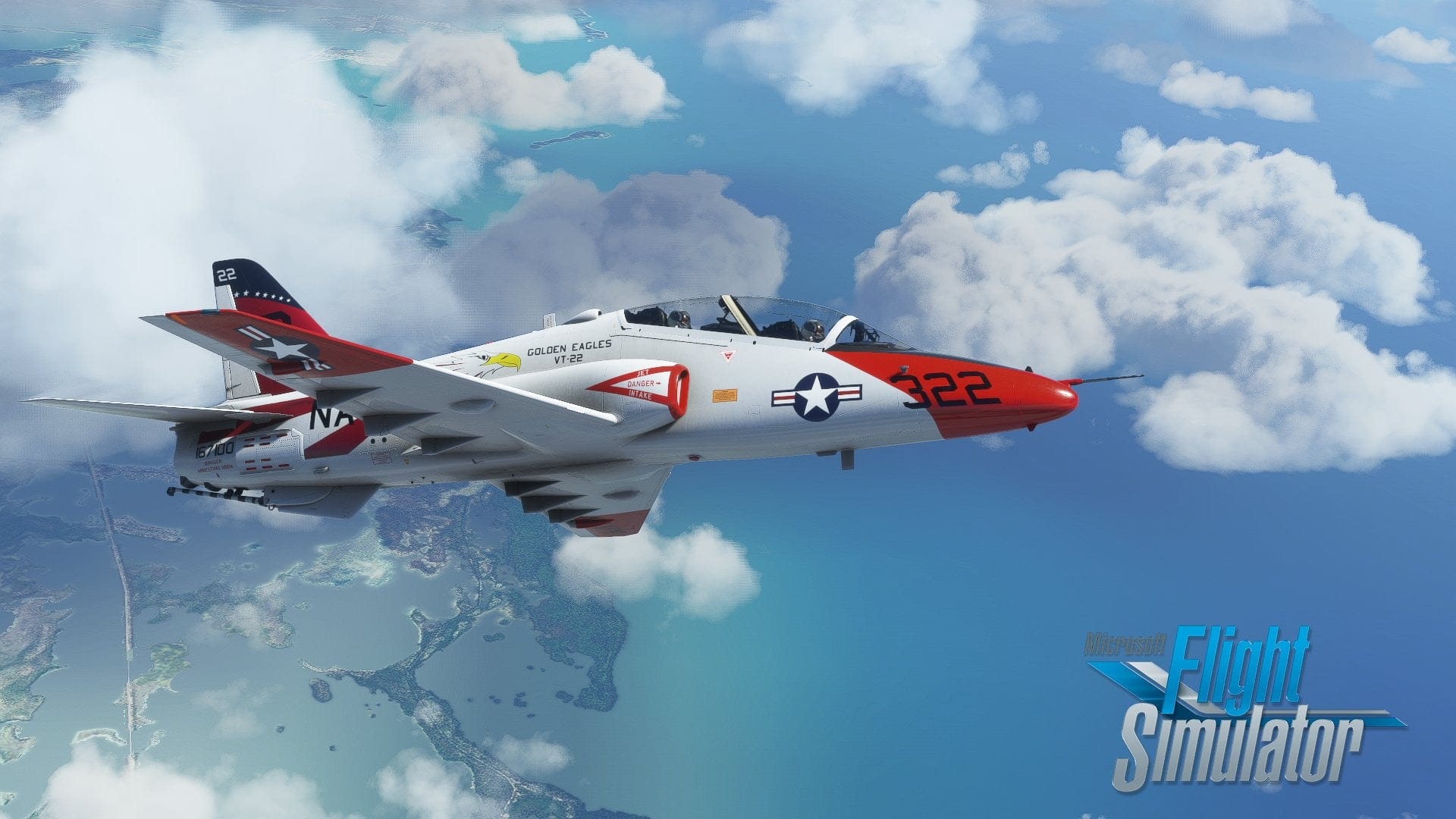 We also hear that the beta version is complete and will be distributed to selected testers shortly. The plan is to release the aircraft around March 1.

You can check out the screenshots below. If you’re unfamiliar with IndiaFoxtEcho, it’s the developer who created the excellent MB-339.