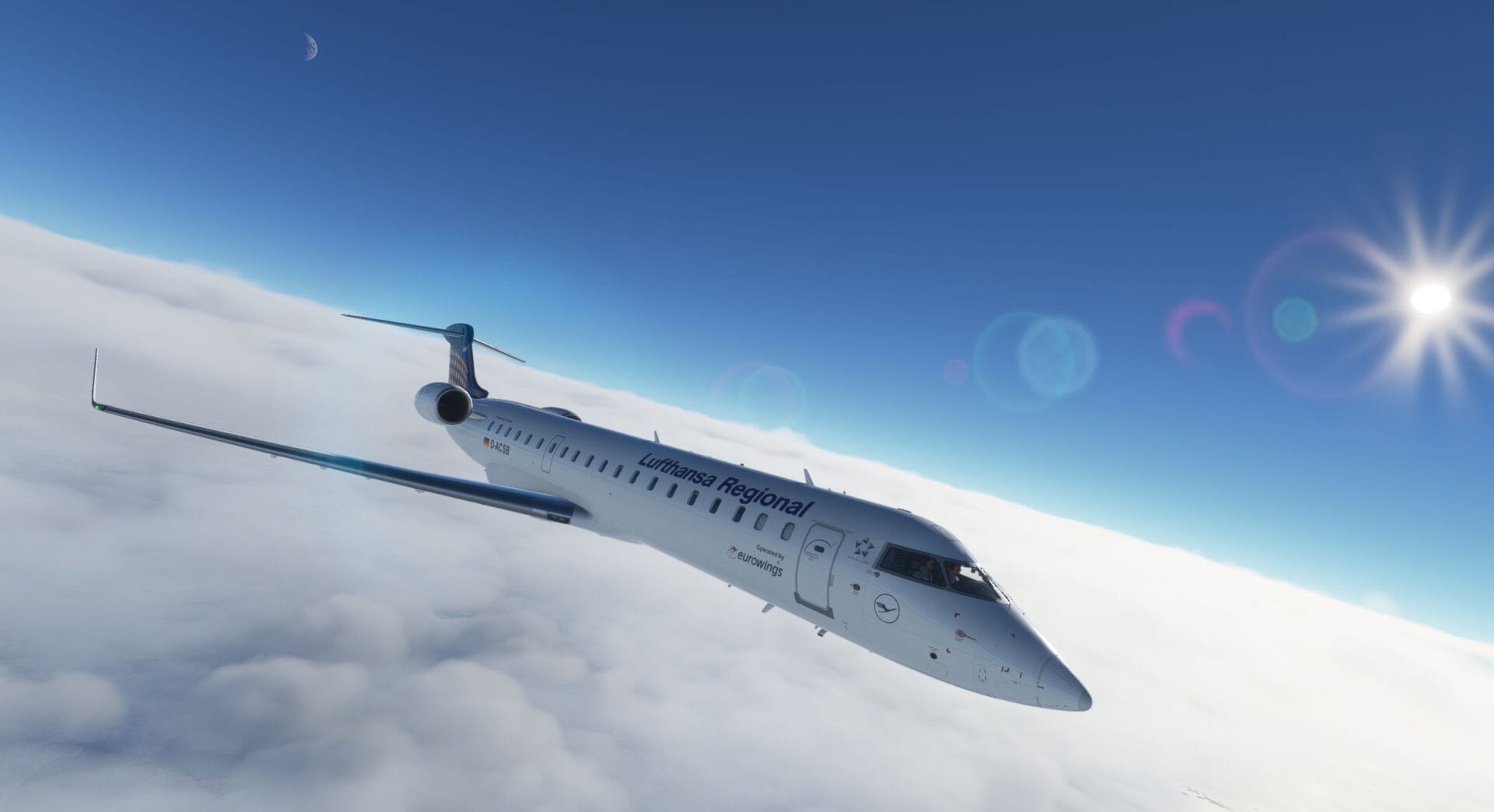 Aerosoft is working hard on putting the finishing touches on its upcoming Bombardier CRJ package for Microsoft Flight Simulator.

Today the developer published a new gallery of screenshots and a very interesting video (sources: 1, 2, 3).

We also get to see the passenger cabin interior, which will be a first for airliners in Microsoft Flight Simulator.

The video is extremely interesting, providing a preview of a series of tutorials titled “Come Fly With Me” created in collaboration with a veteran CRJ pilot.

This series of videos aims to help users familiarize themselves with the systems and procedures and it looks very promising.

Interestingly, we also hear that there are “no more showstoppers” before release.

You can check out all the assets below. At the moment, the package doesn’t have a firm release date besides “Q1 2021,” but it seems to be quite close.