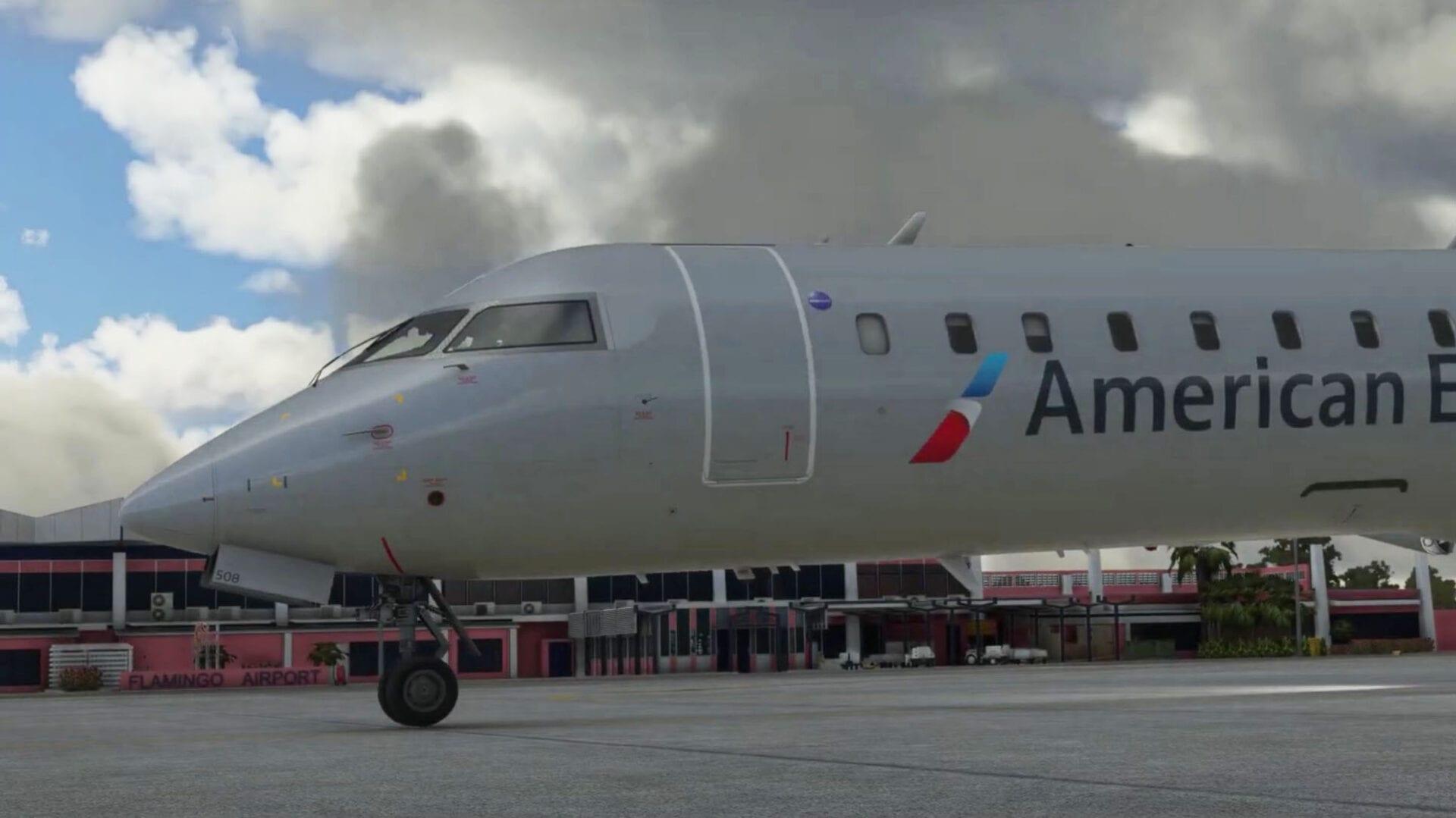 The trailer focuses on showcasing the spectacular animation work done by the developer to make the airport’s scene feel more alive.

On top of that, we also get a rather big tease of Aerosoft’s upcoming CRJ add-on, which Aerosoft loves to sprinkle generously in its trailers.