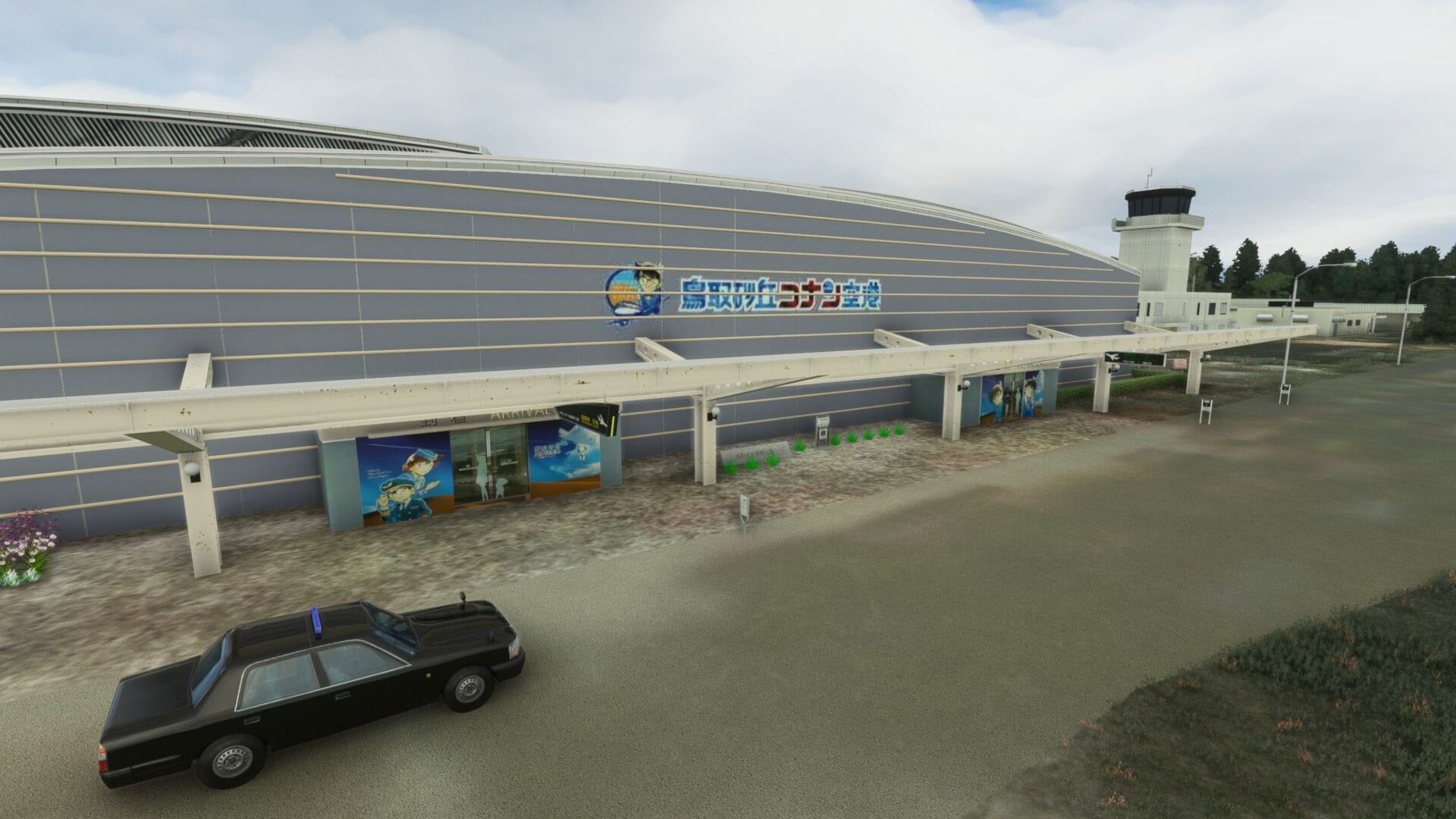 Japan takes its pop culture seriously, so it isn’t so strange to see an airport named after a manga character. That airport has just been released for Microsoft Flight Simulator.

It’s Tottori Sand Dunes Conan Airport, is known among other things with the official association with the popular Detective Conan manga and anime. We already reported about it when it was first announced a few weeks ago, and it can be purchased on SimMarket for roughly $18 including VAT where applicable.

As far as I know, it’s developer’s Gate15Scenery’s first attempt at a Microsoft Flight Simulator’s airport, and it comes packed with Conan Imagery like its real counterpart, which even hosts a dedicated store with plenty of merchandise popular with visiting fans.

The crossover between the manga and the airport is due to the fact that Conan’s creator, mangaka Gosho Aoyama, was born in Tottori.