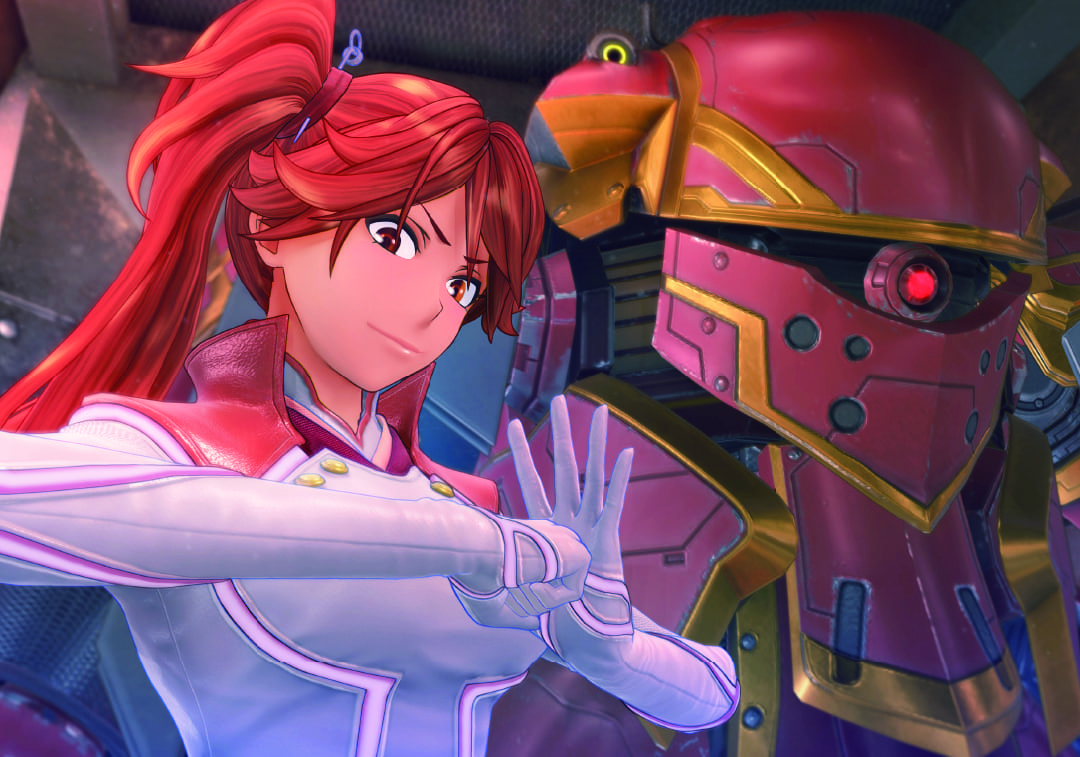 First of all, those who subscribed to the mailing list dedicated to the game can now download some lovely collectible bromides featuring the new Floral Revue’s five heroines and their mecha.

You can find them in the gallery, but at the dedicated site you can download the printable version including the backside. More are coming down the line and members of the mailing list are also getting a free PS4 dynamic theme at release. If you want to subscribe (which is required to log into the site mentioned above), you can find instructions here.

In the gallery you can also find artwork posted on Twitter showcasing Elise from the Berlin Revue by by Fumikane Shimada of Girls und Panzer fame. We also see the mecha design for her Eisenjager mecha by Mika Akitaka (Gundam ZZ, Mobile Suit Gundam 0083: Stardust Memory, Martian Successor Nadesico, and Galaxy Fraulein Yuna) and Masashi Kudo’s work on translating the original artwork into the final design for the game.

Additionally, we also get a look at the Lawson conveniences store that opened today in Ginza, Tokyo, featuring a special Project Sakura Wars collaboration.