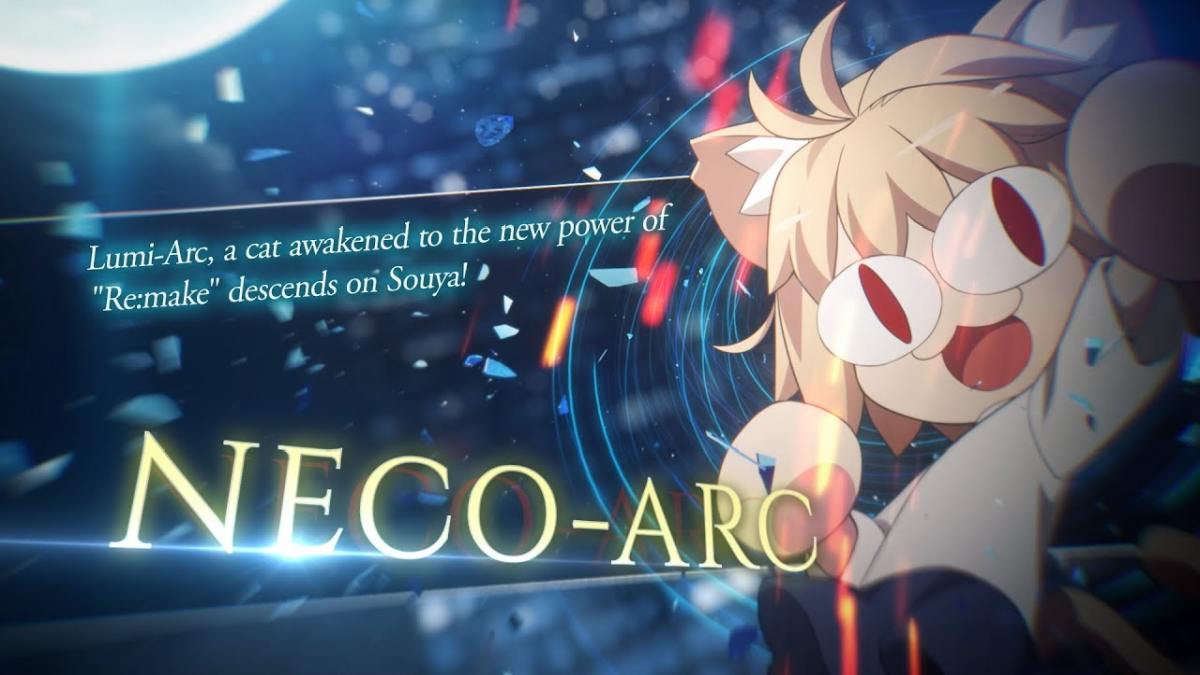 To be specific, we get to see one of the two DLC characters coming for free on August 19, the cute Neco-Arc. The video focus on two matches against Miyako Arima, providing a good overview on Neco-Arc’s moves.

We already know that the other character coming at the same time is Mash Kyrielight, and we’re also getting a very extensive update.

Melty Blood: Type Lumina was recently featured among the main events at EVO 2022 less than a year after its release, carrying the flag of more niche anime fighting games alongside Granblue Fantasy Versus.