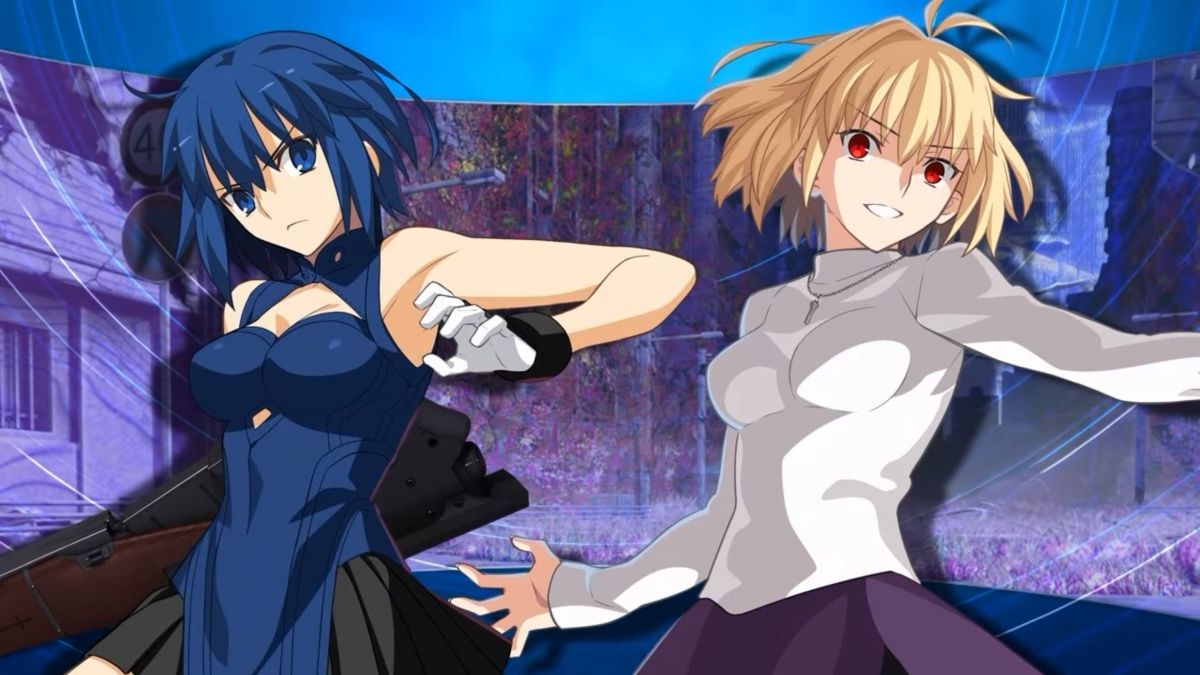 Network gameplay will also get some updates alongside replays, ranked matches, and player matches.

We already knew the improvements to the single-player mode, but now we learn that the New scenarios will be for Arcueid and Ciel. A Boss Rush 2 mode will also be added will appear, and the scenario will focus on Noel.

Of course, we also already have heard about the upcoming free DLC characters Mash Kyrielight and Neco-Arc.

It was certainly rather impressive to see Melty Blood: Type Lumina as a main event at EVO 2022 less than a year after its release, carrying the flag of more niche anime fighting games alongside Granblue Fantasy Versus.