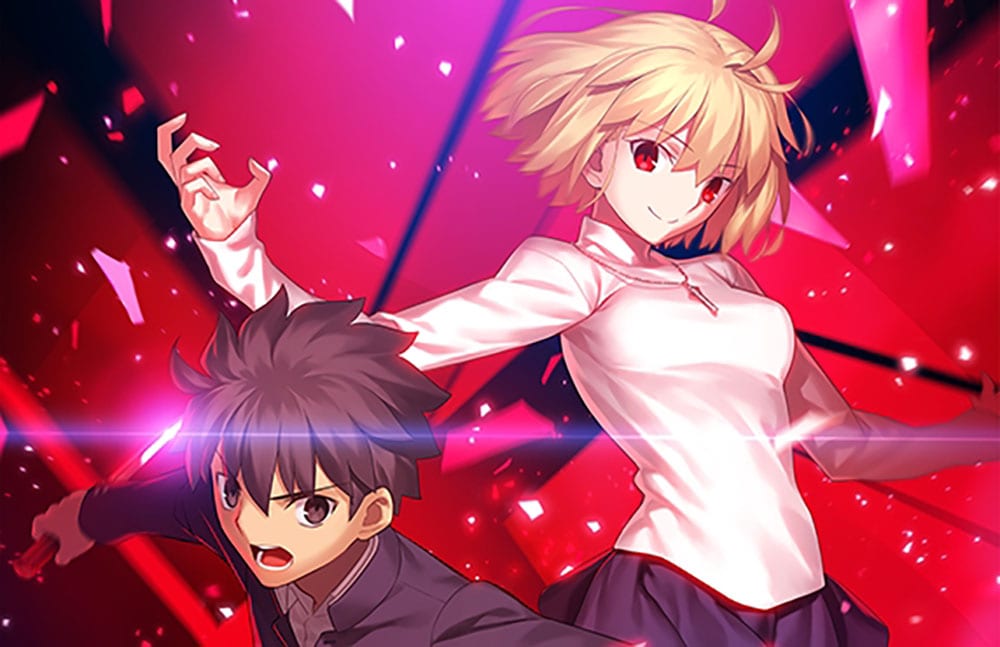 The game is a successor of the series that debuted in 2002 with Melty Blood and is based on the setting and characters of Legendary Visual Novel Tsukihime.

It will release worldwide in summer 2021 for PS4, Nintendo Switch, and Xbox One. It will be developed by French Bread, that originally created the series and is also known for the Under Night series.

Below you can see the first screenshots, key art, and artwork.

The new game will be based on the upcoming remake Tsukihime: A Piece of Blue Glass Moon mixing the visual novel and 2D fighting game genres.

Japanese, English, Chinese (traditional and simplified), and Korean will be the supported languages for subtitles, while voice-overs will be only in Japanese.

The game will include over 10 characters with 10 colors each. Single-player modes include Story, Time Attack, and Survival.

It will include a system named “Rapid Beat” that will let novice players deliver continuous combos by simply mashing the attack button, but veterans of the series will be still able to enjoy the competition in Melty Blood: Type Lumina with a nostalgic and fresh feeling.

There will be new attacks and new systems using new resources while keeping the unique elements of the previous games like shield and aerial combos. Details about the battle system will be released down the line.

We also get release dates for two relevant Type-Moon games.

Tsukihime: A Piece of Blue Glass Moon will release in Japan for PS4 and Nintendo Switch on August 26, 2021. You can see a few new screenshots and art below.

On the other hand, the cooking spin-off for Nintendo Switch Mainichi Emiya-sanchi no Kyou no Gohan (Every Day Today’s Menu for the Emiya Family) will launch on April 28, 2021.

At the moment, only Melty Blood: Type Lumina has been officially announced for the west. We’ll have to wait and see about the other two games.