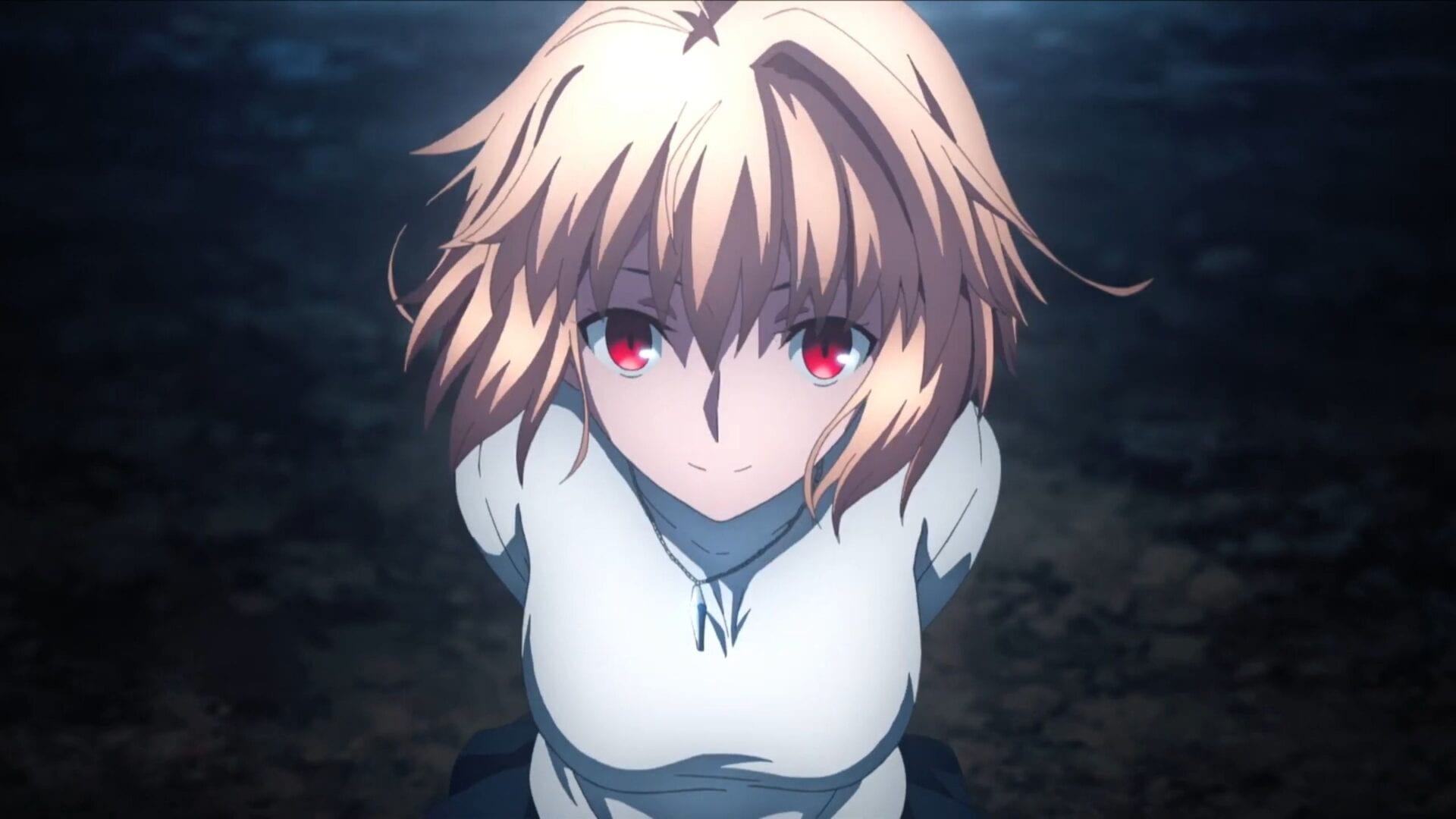 Today Type-Moon announced a remake of the legendary visual novel Tsukihime, with the official title Tsukihime: A Piece of Blue Glass Moon.

It’s coming to Japan in summer 2021 for PS4 and Nintendo Switch. It will also feature a theme song by popular Japanese singer ReoNa.

If you’re unfamiliar with Tsikihime, it was originally an eroge released for Windows in December 2000 by Type-Moon, the creators of the Fate series.

It was then adapted in 2003 into an anime series titled Shingetsutan Tsukihime.

Written by the extremely prolific Kinoko Nasu, it’s considered the predecessor of that Fate/stay night that spawned the super-popular Fate franchise.

It has never been officially localized in English, so we’ll have to wait and see whether the remake will make it to the west.

If you’d like to know more, you can read a blurb from VNdb.

“This story is about a young boy named Tohno Shiki who, after experiencing a traumatic accident, wakes up in the hospital with the ability to see lines and cracks in every surface and being. These lines, when traced with any sharp or blunt edge, will be permanently cut. As he is forced to see these lines everywhere, Shiki is distraught until he meets a mage girl who gives him glasses that allow him to live a normal life.

Years later, after living in a relative’s home, the death of his father has him summoned back to the mansion he left years ago. There he must learn to live with his younger sister and two maid girls.

One day Shiki’s life takes a turn for the worst when, on the way to school, he meets a blonde woman and he’s overcome with the urge to kill her.”