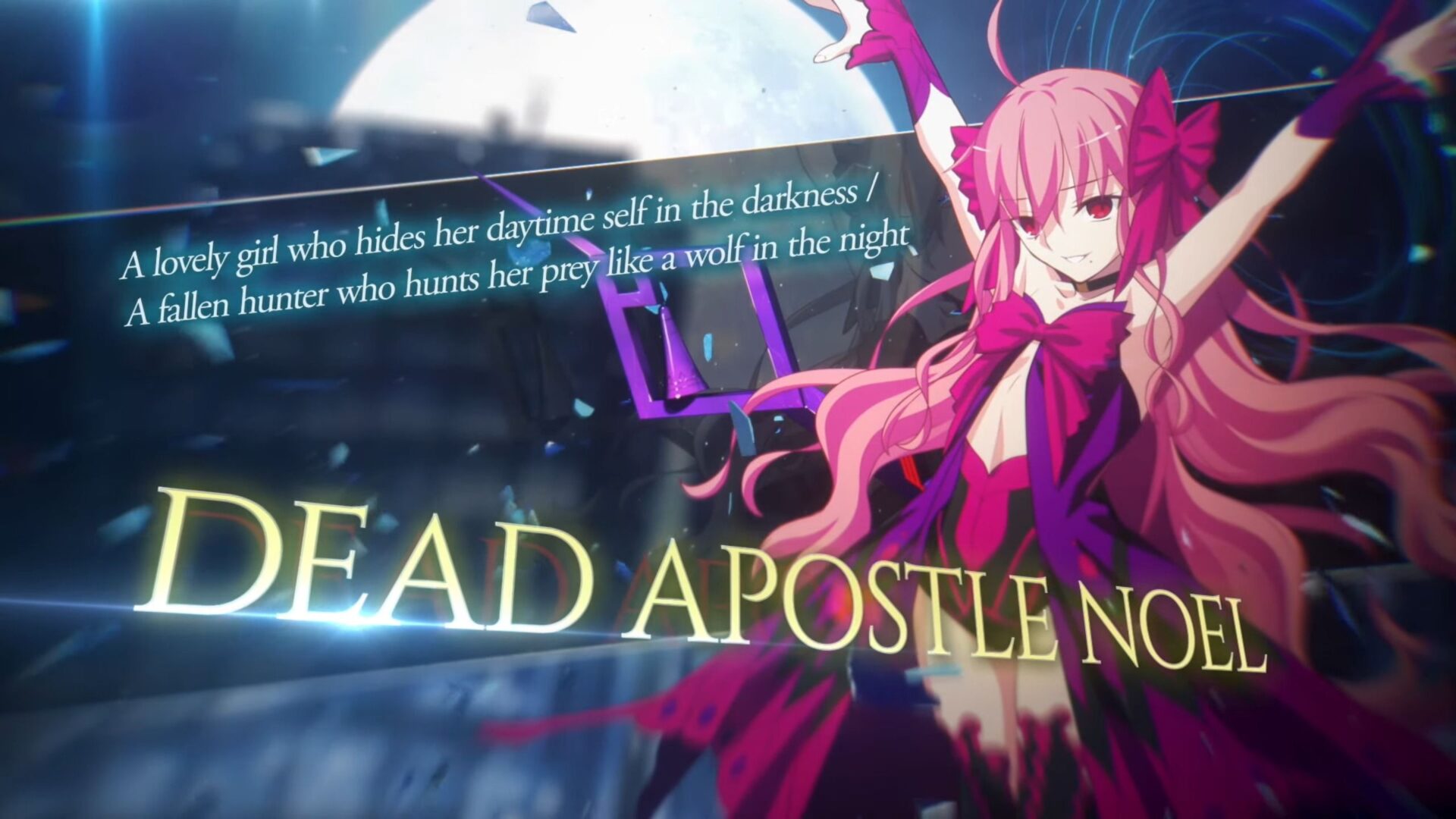 Type-Moon revealed a brand new character that will be added via DLC to its 2D fighting game Melty Blood: Type Lumina.

The new character is Dead Apostle Noel, and her release date and price will be announced at a later time.

In the meanwhile, you can enjoy a trailer, a few screenshots, and an official description from Type Moon.

Melty Blood: Type Lumina is currently available for PS4, Xbox One, Switch, and PC via Steam. you can check out the original announcement, an earlier trailer, plenty of screenshots, the introduction of Shiki Tohno, that of Kouma Kishima, the video focusing on Arcueid Brunestud, the trailer showcasing Ciel, the promotion video for Akiha Tohno, the video focusing on Hisui, one on Kohaku, one showing off their tag team, the reveal of Miyako Arima, the announcement featuring Noel, that of Michael Roa Valdamjong, the introduction of Vlov Arkhangel, the reveal of Red Arcueid, and the one for Saber.