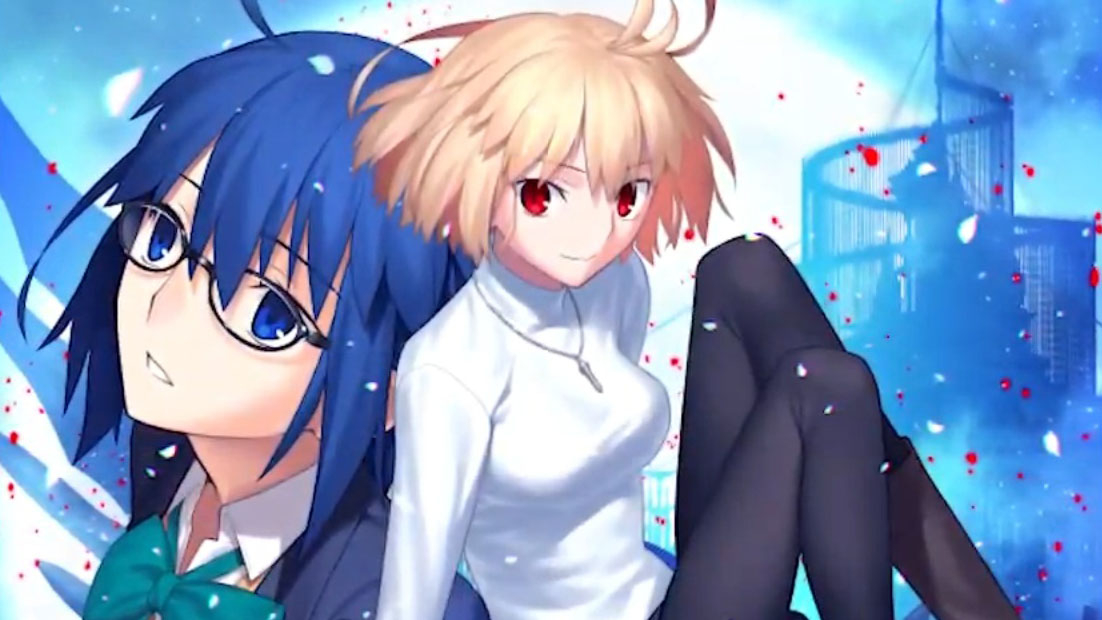 First of all, we learn that Tsukihime: A Piece of Blue Glass Moon has gone gold and we see a new trailer focusing mostly on Ciel’s route and the official box art. We also take a look at new art for the characters showcased today and the CG scenes.

We also take a look at Melty Blood Type Lumina, with a trailer focusing on Kouma Kishima and new artwork.

The game will launch in Japan for PS4 and Nintendo Switch on August 26, 2021. If you want to see more, you can watch the original trailer, more screenshots, and the previous trailer.

Melty Blood: Type Lumina will release worldwide on September 30, 2021, for PS4, Xbox One, Switch, and PC via Steam. you can check out the original announcement, an earlier trailer, plenty of screenshots, and another character trailer.