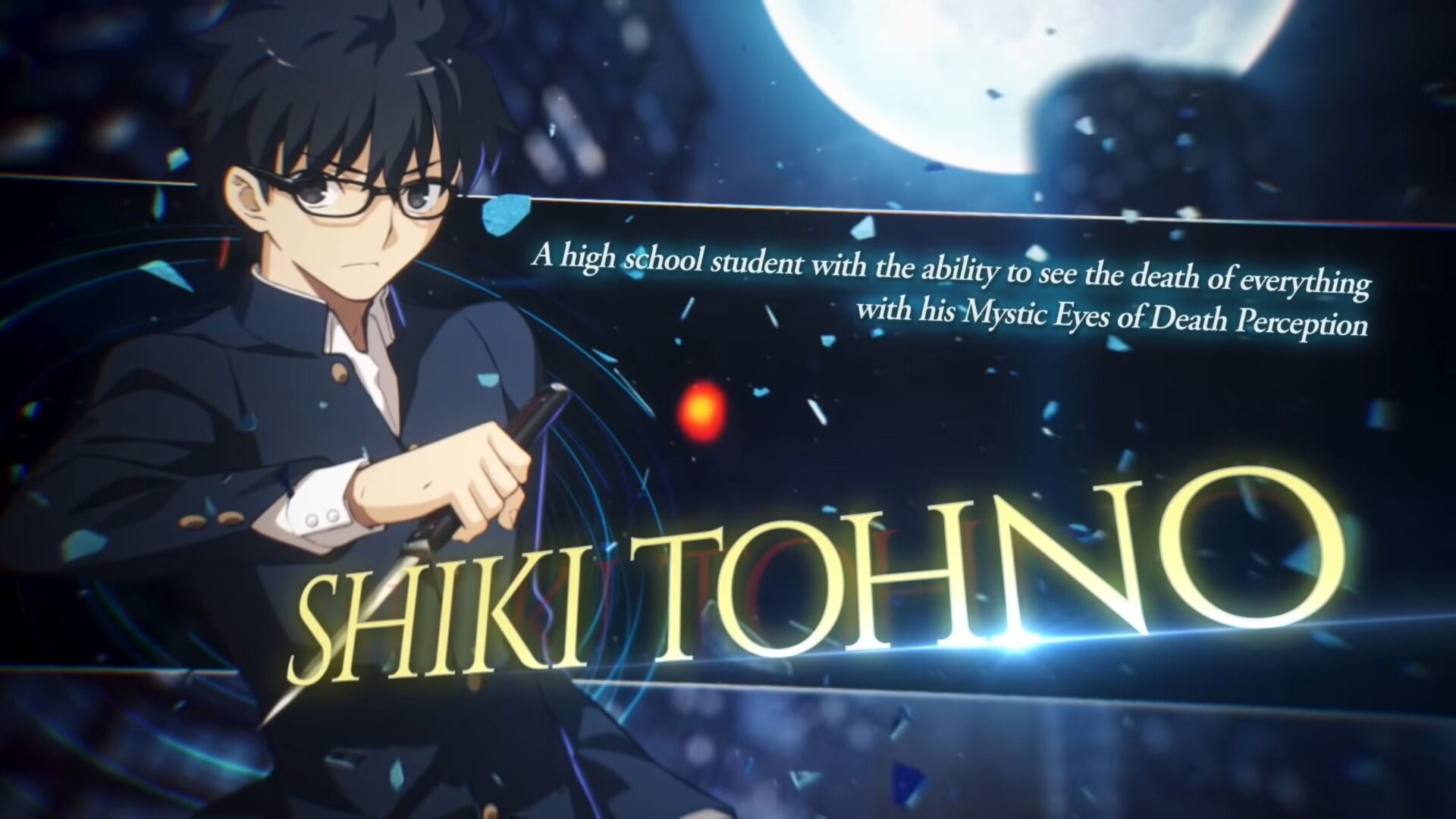 The trailer focuses on one of the playable characters, Shiki Tohno, showing him in gameplay action alongside his moves.

You can check it out below alongside an official description.

Melty Blood: Type Lumina will release worldwide on September 30, 2021, for PS4, Xbox One, Switch, and PC via Steam. you can check out the original announcement, an earlier trailer, and plenty of screenshots.