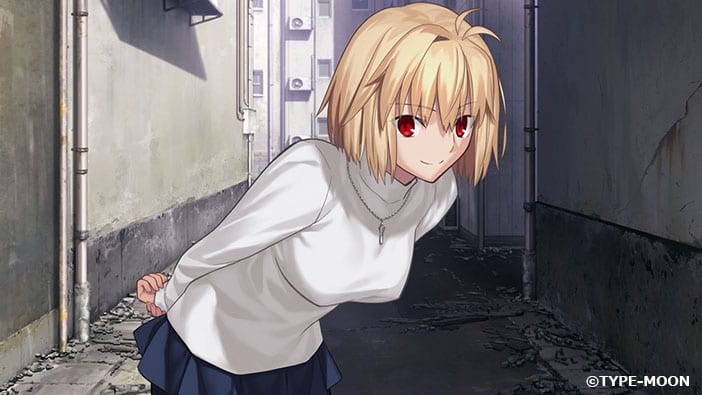 Today Type-Moon released a new trailer of the remake of the legendary visual novel Tsukihime, titled Tsukihime: A Piece of Blue Glass Moon.

The trailer introduces the story and the characters that may be familiar to those who played the original game many years ago, or watched the anime.

The game will launch in Japan for PS4 and Nintendo Switch on August 26, 2021. If you want to see more, you can watch the original trailer and more screenshots.