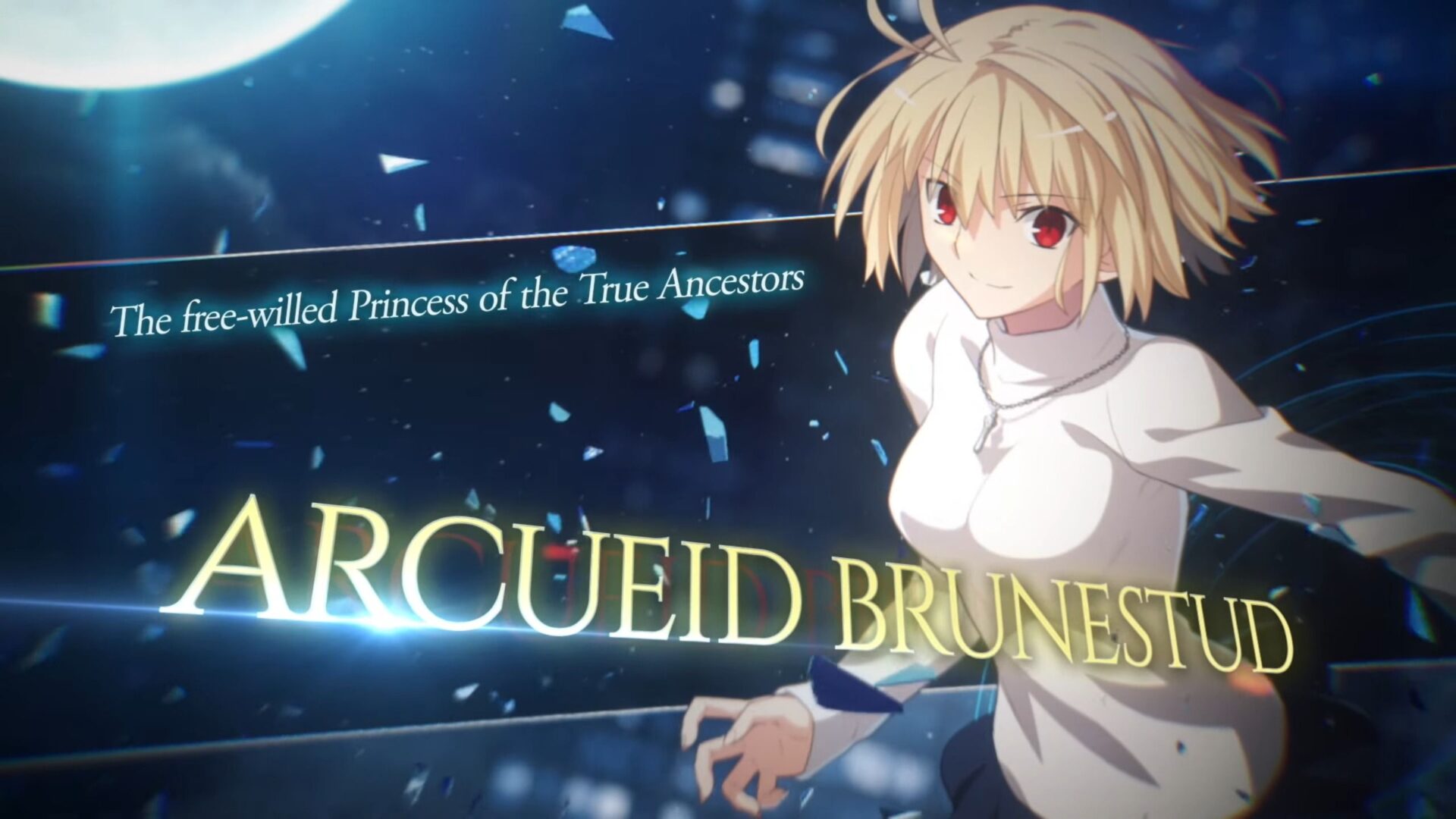 The trailer focuses on one of the playable characters, Arcueid Brunestud, showing her in gameplay action alongside her powerful moves.

A royal member of the vampire race known as the True Ancestors.
After suffering through a traumatic event, a naively innocent side of her was somehow released.
She now lives as a free-spirited, almost childish, princess.

She is incredibly powerful and, despite being a vampire, is able to survive in direct sunlight.
She has no desire to threaten human society, instead hunting other vampires known as Dead Apostles.
While pursuing her greatest enemy, she arrives in Souya, where Shiki lives.
Although a fateful encounter awaits her and Shiki here, a story of an earlier possibility is about to unfold.

Melty Blood: Type Lumina will release worldwide on September 30, 2021, for PS4, Xbox One, Switch, and PC via Steam. you can check out the original announcement, an earlier trailer, plenty of screenshots, the introduction of Shiki Tohno, and that of Kouma Kishima.