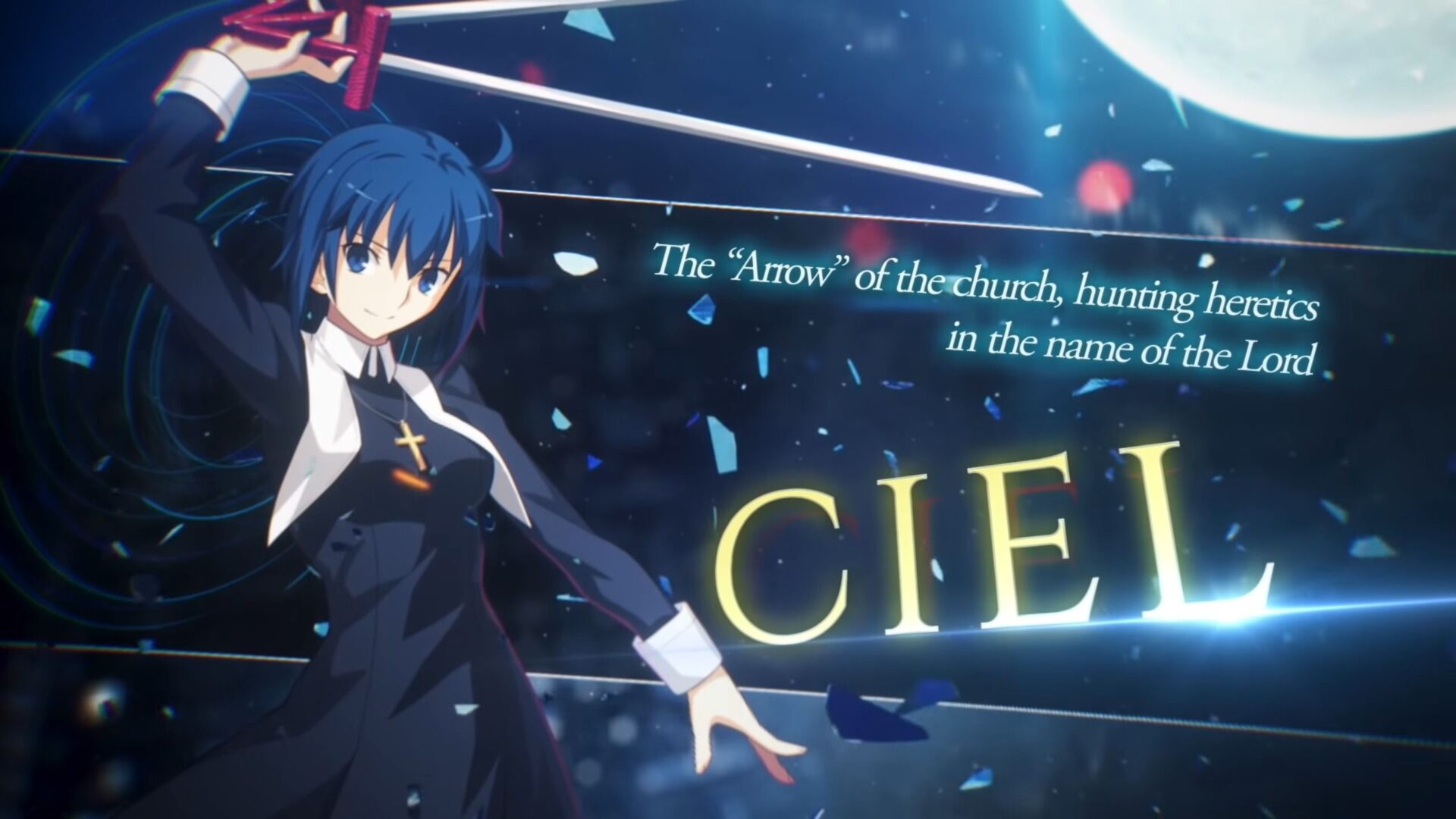 Type-moon released a brand new trailer of its upcoming fighting game Melty Blood: Type Lumina, which will soon be released both in Japan and in the west.

The trailer focuses on one of the playable characters, Ciel, showing her in gameplay action alongside her sleek moves.

Melty Blood: Type Lumina will release worldwide on September 30, 2021, for PS4, Xbox One, Switch, and PC via Steam. you can check out the original announcement, an earlier trailer, plenty of screenshots, the introduction of Shiki Tohno, that of Kouma Kishima, and the video focusing on Arcueid Brunestud.