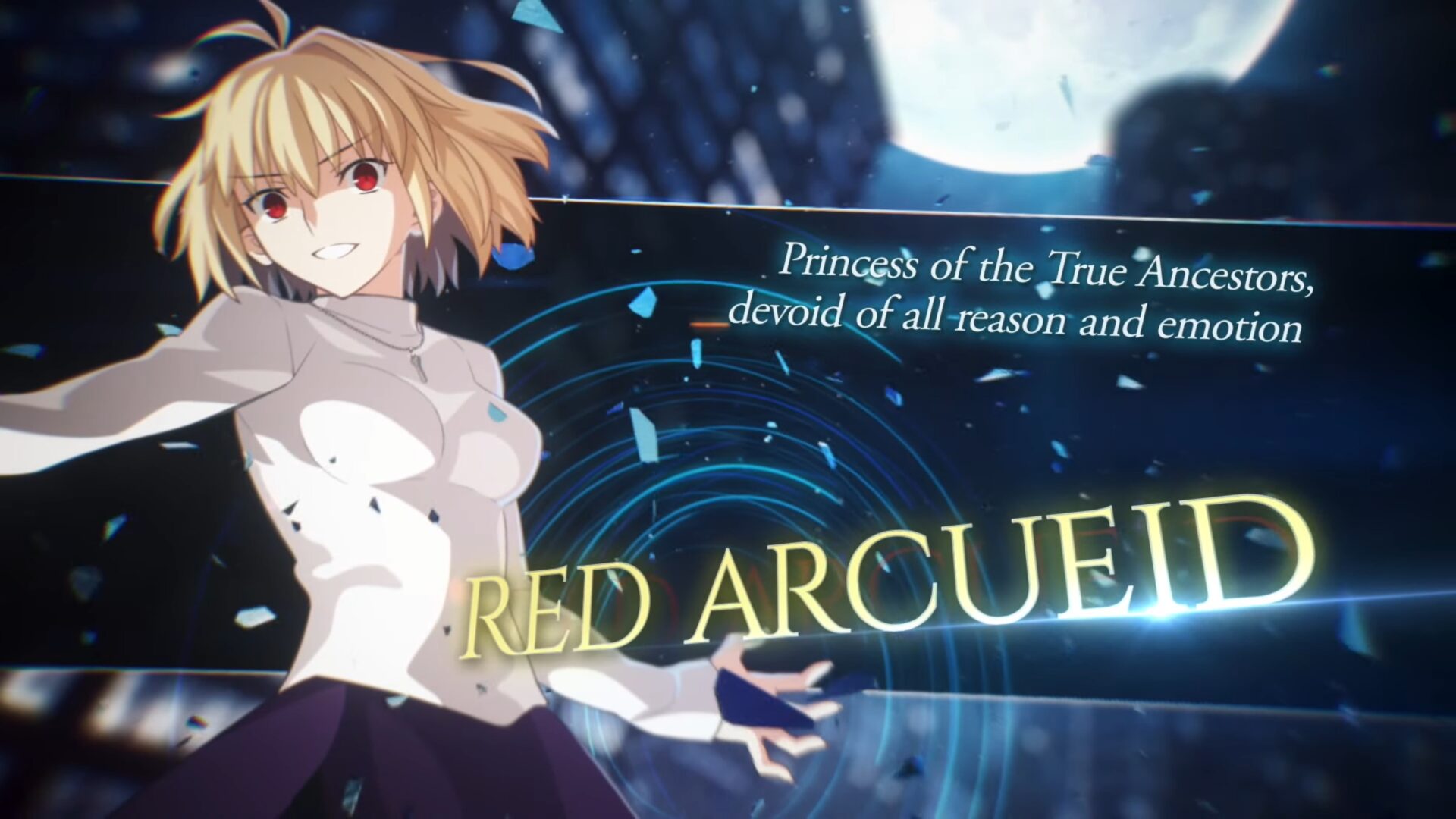 The trailer focuses on a brand new playable character who will appear in the game, Red Arcueid.

Melty Blood: Type Lumina will release worldwide on September 30, 2021, for PS4, Xbox One, Switch, and PC via Steam. you can check out the original announcement, an earlier trailer, plenty of screenshots, the introduction of Shiki Tohno, that of Kouma Kishima, the video focusing on Arcueid Brunestud,  the trailer showcasing Ciel, the promotion video for Akiha Tohno, the video focusing on Hisui, one on Kohaku, one showing off their tag team, the reveal of Miyako Arima, the announcement featuring Noel, that of Michael Roa Valdamjong, and the introduction of Vlov Arkhangel.

We also got two gameplay videos featuring matches between Shiki and Ciel, more showing Akiha versus Arcueid, another pair featuring Hisui vs. Kohaku, one showcasing Noel vs. Roa, and one featuring Miyako vs. Vlov.